A Groundbreaking Event For Moda In Birmingham

In true Moda fashion the brief for groundbreaking was ‘do it differently’.

news / A Groundbreaking Event For Moda In Birmingham 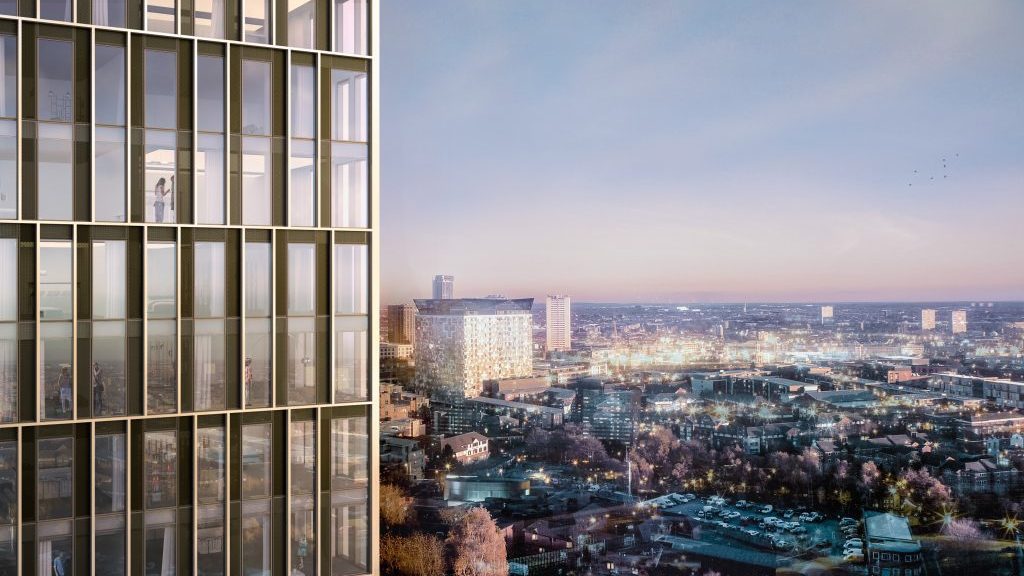 A key milestone in any property development’s timeline, Carousel organised a groundbreaking event to announce work starting on Moda’s Birmingham scheme, The Mercian.

Before physically breaking ground on the site, all guests were taken on a journey exploring the area’s rich musical background. Guests were shown never-before-seen photos from former nightclub Burberries on Broad Street and band nights at The Click Club, which sat on the very site where The Mercian will now stand as Birmingham’s tallest residential tower at 42-stories.

Not only that, guests were wowed by a special Pecha Kucha performance from the founder of the Birmingham Music Archive, Jez Collins, creating a poignant story from the lyrics of 36 songs by artists such as New Order and Duran Duran who all played at the club in the 80s.

With the ceremony wrapped up, guests were taken to site to take part in the traditional breaking of ground, officially launching the site. Photos from the event and the release were seeded out to regional press, securing several pieces of coverage and generating excitement across the city.

Moda is creating the UK’s leading premium build to rent portfolio and The Mercian forms part of a £2bn development pipeline of 7,000 apartments nationwide, with other developments launching in Manchester, Liverpool, Leeds, Glasgow and Edinburgh in the coming years.