From Unsigned Act To Headliner; Catfish and the Bottlemen Make A Triumphant Return To Sound City

news / From Unsigned Act To Headliner; Catfish and the Bottlemen Make A Triumphant Return To Sound City 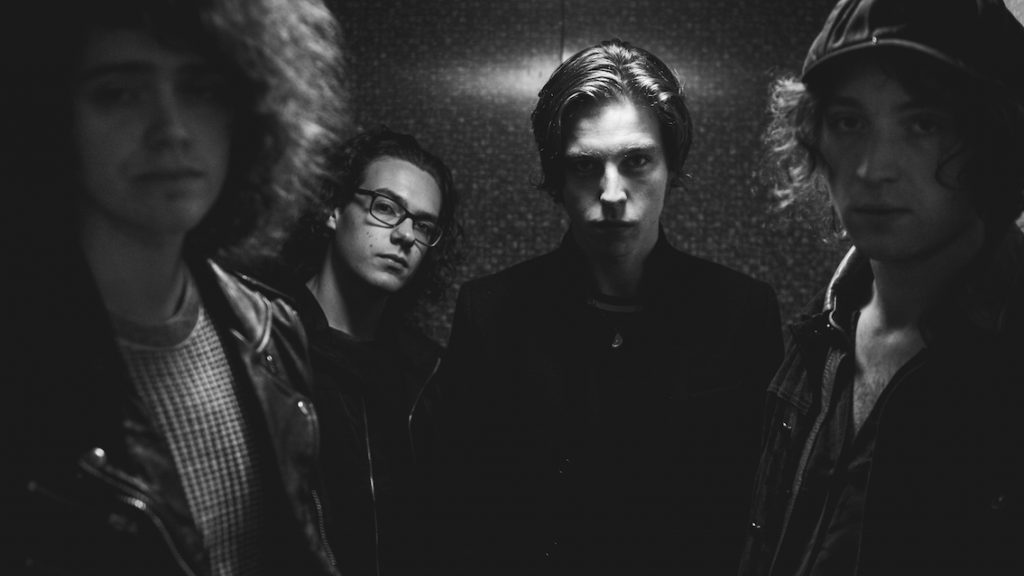 Sound City’s 2016 line up is bigger, better and even more diverse than ever.

Having already announced The Coral, the festival has now revealed that Catfish and the Bottlemen will be its second headliner. The festival also declared an exciting new partnership with hugely innovative dance music promoters Freeze -who will be bringing Hot Chip (DJ set) and Leftfield (Live) to one of the UK’s most vibrant and culturally significant music events.

After applying through Sound City’s Apply to Play scheme, Catfish and the Bottlemen first played Sound City as an unsigned act in 2011. Having gone on to release a debut gold album, win the BBC Introducing Award and a very recent Brit nomination for Best New Band, the band are returning back to where it all started, playing to fans at a festival full of pride at the talent it’s help launch over the years.

Joining headliners The Coral and Catfish and The Bottlemen are a diverse range of big name acts and emerging talent from around the world and across the musical spectrum. Added to the bill today are: Palma Violets, Georgia, Viola Beach, Shura, Neon Waltz, Inheaven, Levelz, Mez, Dilly Dally, The Big Moon, Kagoule and Holy Esque.

Sound City takes place on 28 & 29 May 2016 at the Liverpool Waters, Bramley-Moore Dock, an historic waterfront location and one of the most unique festival sites in the world.

Coverage of the announcement was secured on many top music titles as well as organiser and artist interviews running on BBC 6 Music, Heart/Capital North West and XFM.

Tickets for Sound City 2016 are now on sale at: www.liverpoolsoundcity.co.uk