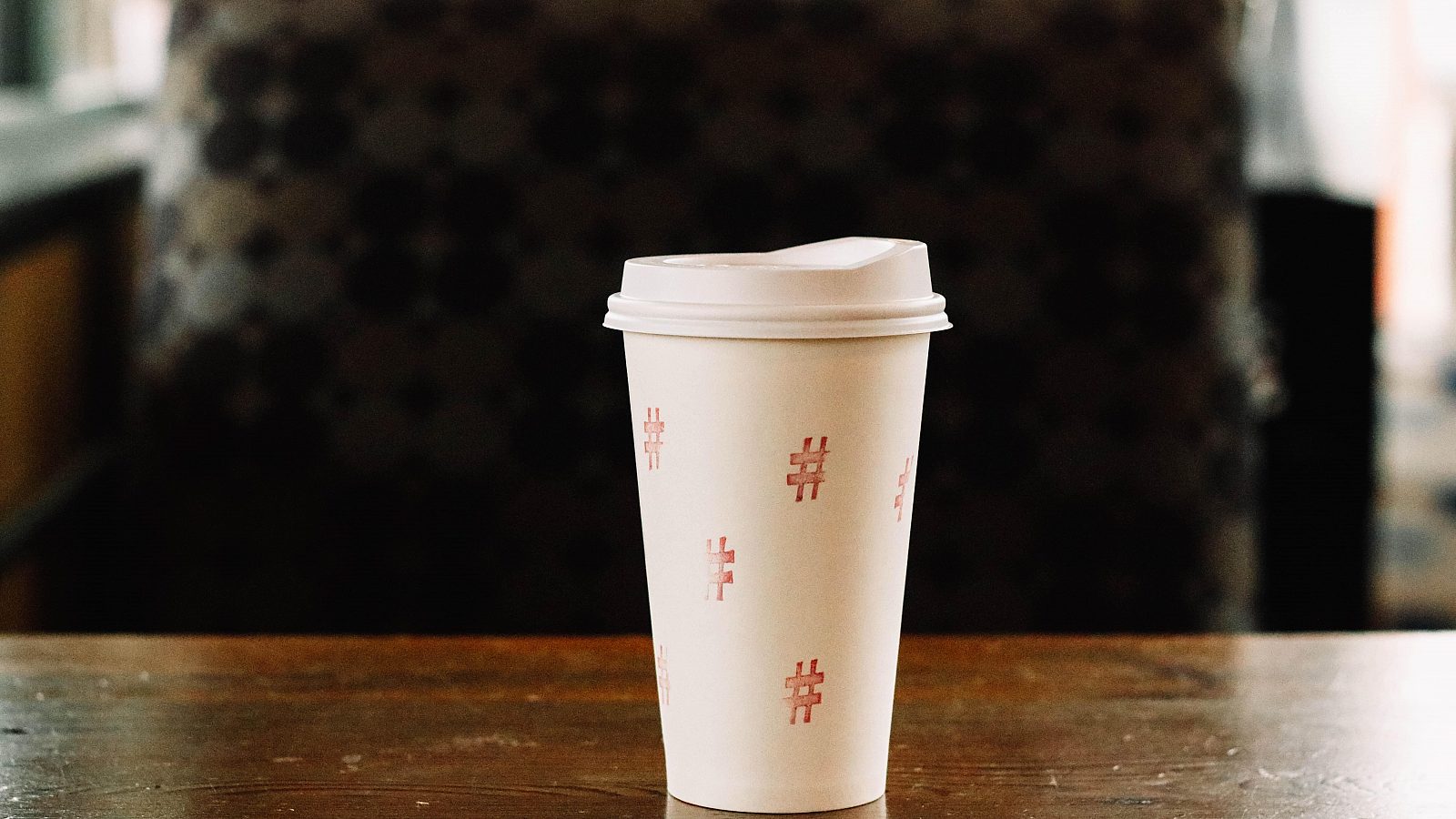 It is unlikely that a campaign would be launched these days without the question – what hashtag shall we use? Born in the Twitter world, the hashtag began in 2007 and has spread across Facebook and Instagram. But how many hashtags should we use in a post?

With just 140 characters available on Twitter, there aren’t many words to play with. Consequently, tweets with one hashtag received the most engagement, reporting around 90 interactions per tweet. At the opposite end, tweets with nine, 10, or 11 hashtags typically receive 20 fewer interactions per post.

This reflected on Facebook also, but Instagram defies these rules and posts performed better with more hashtags. Nine is reported as the magic number on Instagram and engagement starts to decrease after this peak.