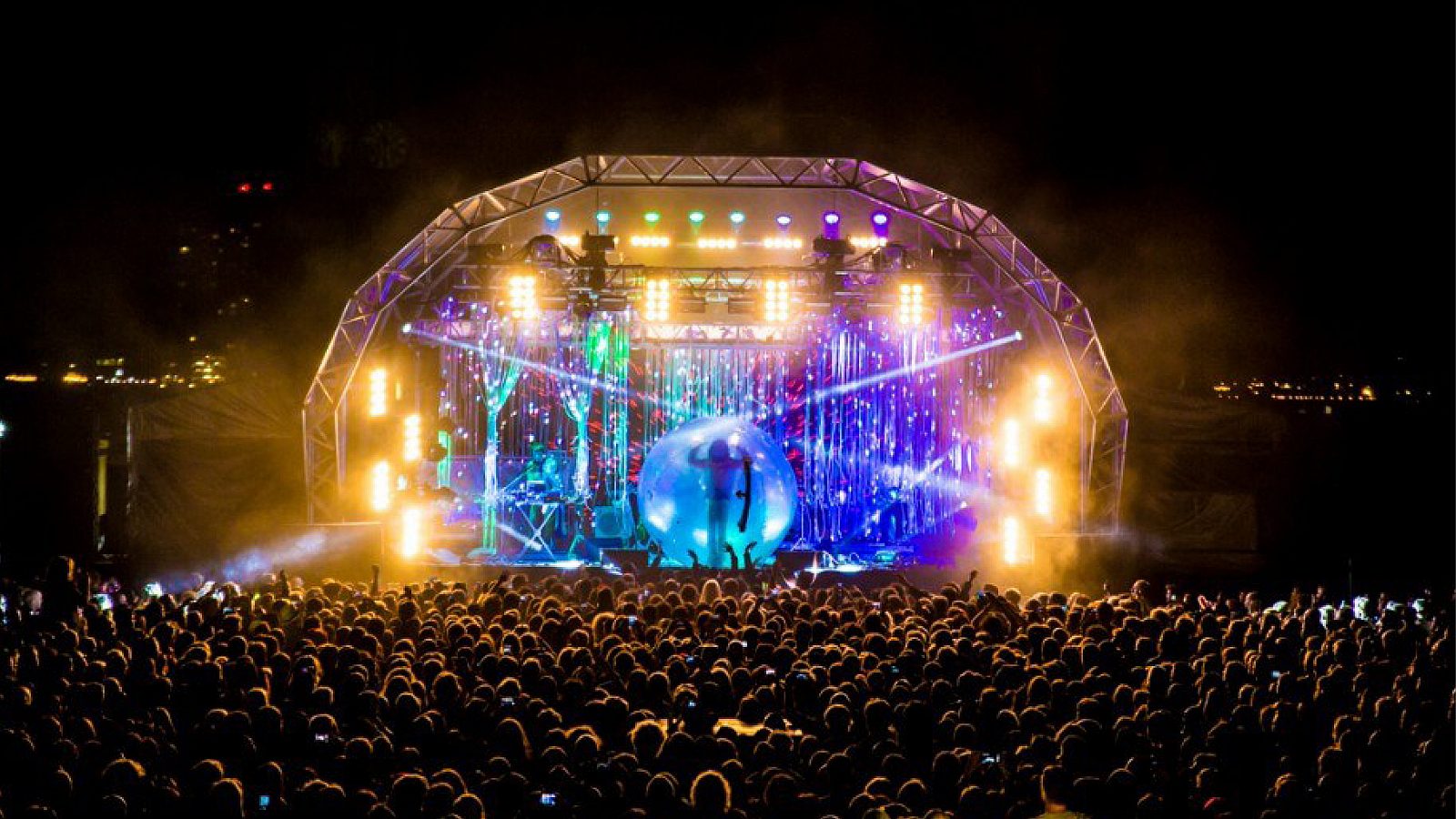 This weekend saw Sound City, the UK’s biggest metropolitan music festival, go bigger and better than ever before at its new location on the iconic Bramley Moore Dock. Over three days, festival goers were treated to sets from the Flaming Lips, The Vaccines and Belle and Sebastian, plus performances from over 400 bands from across the globe on the seven festival stages.

The Sound City Conference also saw memorable and moving key note speeches from Wayne Coyne, Edwyn Collins, Viv Albertine and Danny Fields along with inspiring How? sessions and panels from leading figures in the music industry.

The team secured over 500 pieces of coverage in the press including The Independent, Observer, Guardian, Daily Telegraph, I, Mirror and Mail, and over 90 national and regional publications attended the event. There were great reviews across the board including 4 stars from the NME who commented ‘This three-day extravaganza is Liverpool’s answer to Austin’s SXSW’ and the writers at Clash agreed claiming “you’d have to search long and hard to match this weekend’s festival in terms of diversity of acts, price and setting”