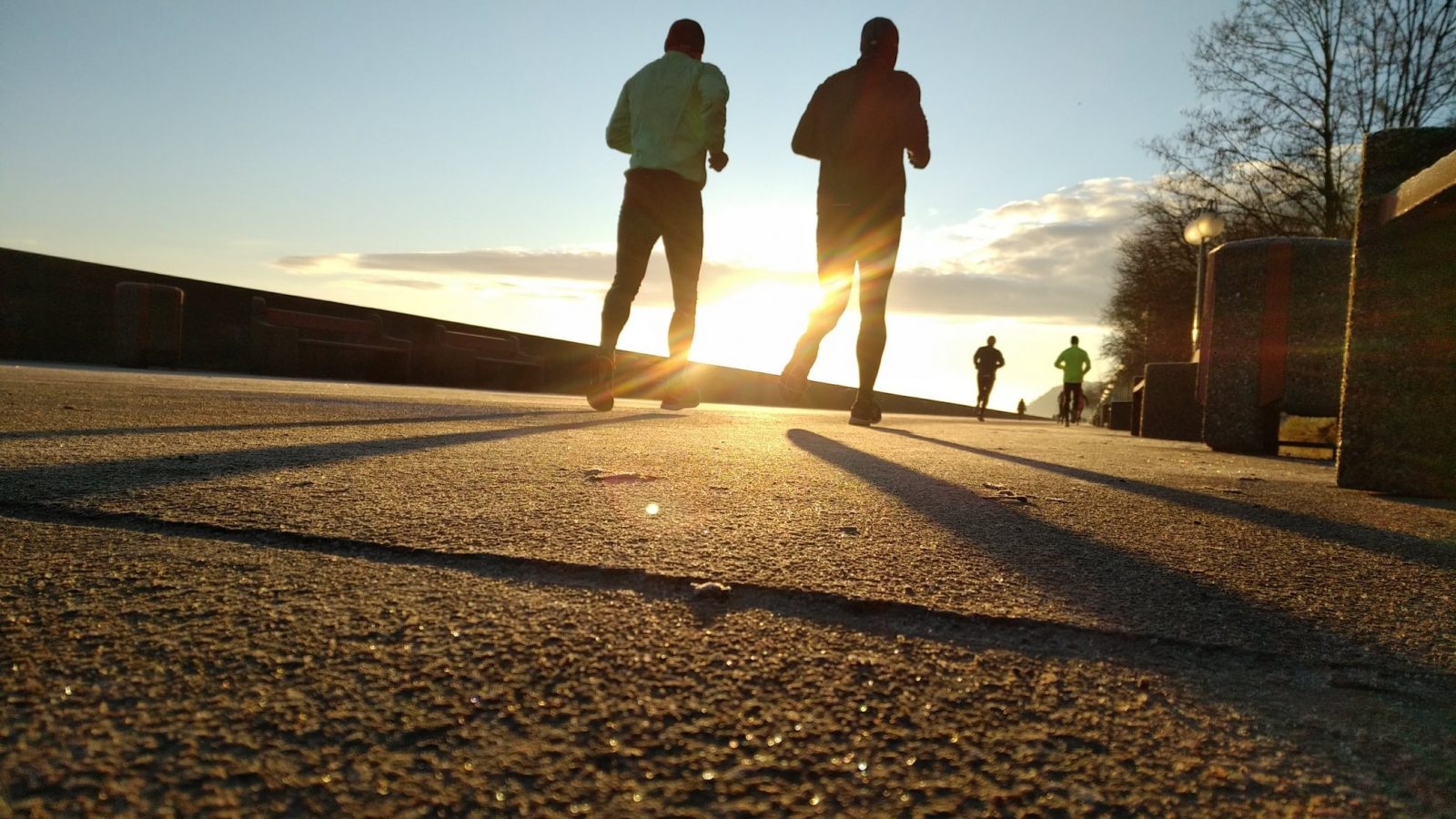 An article published on the BBC by Jason Cowley and Tim Wigmore says young people today are more clean-living than any generation since the 60s, coining the phrase The New Young Fogey.
The data regarding the Millennial Generation is striking. In Great Britain: