A Magical Weekend At The Fourth Installment Of Bluedot

news / A Magical Weekend At The Fourth Installment Of Bluedot 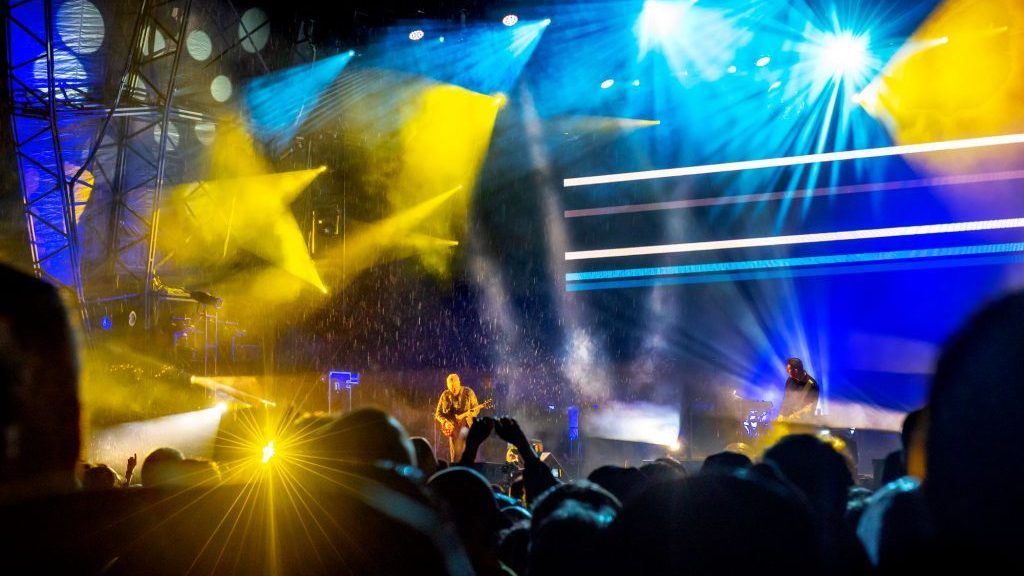 Last weekend we ran the press office at the recently named UNESCO World Heritage Site Jodrell Bank for the fourth instalment of bluedot Festival. Another hugely successful weekend, the festival celebrated the 50th anniversary of the Moon landing as revellers enjoyed incredible performances from Hot Chip, Kraftwerk and New Order and many more.

Carousel secured media partnerships with BBC Sounds, BBC Focus, Sky at Night, New Scientist and the Manchester Evening News. In addition the team managed over 300 press on-site and with the reviews are coming in thick and fast – 4/5 stars received from The Times and Guardian – it’s fair to say the coverage was tremendous! We also managed all on-site interviews with broadcasters and publications including BBC 6 Music, Crack, New Scientist and The Times as well as a live BBC Breakfast broadcast on Friday morning.