After much anticipation, our client and the UK’s biggest children’s band, Andy and the Odd Socks released their brand-new song, ‘Who’s In The Odd Socks?’ 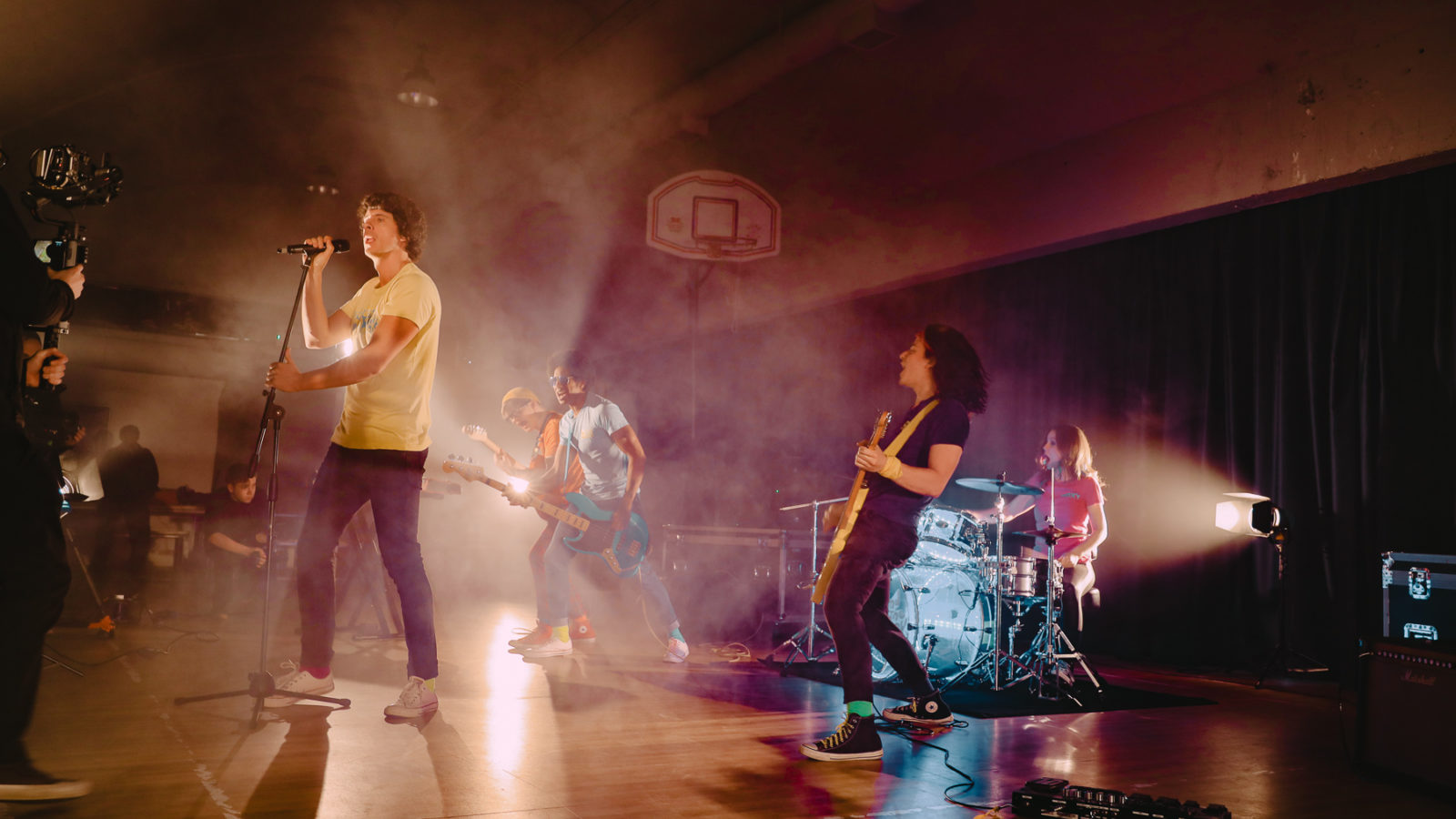 After much anticipation, our client and the UK’s biggest children’s band, Andy and the Odd Socks released their brand-new song, ‘Who’s In The Odd Socks?’, which is available to stream and download now.

Released as the album title track from the bands hotly anticipated second studio album, the track showcases the true ethos of Andy and the Odd Socks, whilst the music video pays homage to one of the greatest Seattle bands in music history.

The record aims to rally everyone together in uncertain times and portrays the message that we are never alone, we are all together - so let’s go a bit crazy!

Fronted by CBeebies superstar Andy Day, Andy and the Odd Socks are fast becoming the most exciting, innovative and in-demand live music act for children and have played over 100 shows including festivals such as Glastonbury, Camp Bestival, Victorious, Big Feastival, Shambala, BBC Summer Social, Standon Calling and many more. With their brand new TV Show, Andy and the Band now available to watch on BBC iPlayer and an upcoming album release, the London based five-piece are in full force to put smiles on faces!

We’ve been busy working on the press office for Andy and the Odd Socks and achieving coverage for their new single as well as their BBC iPlayer show, Andy and The Band and Odd Job Activity packs to help keep the kids busy, and have secured national results in key titles, including The Sun, Daily Mirror, Metro and the i.

Get in touch with us now for more information.