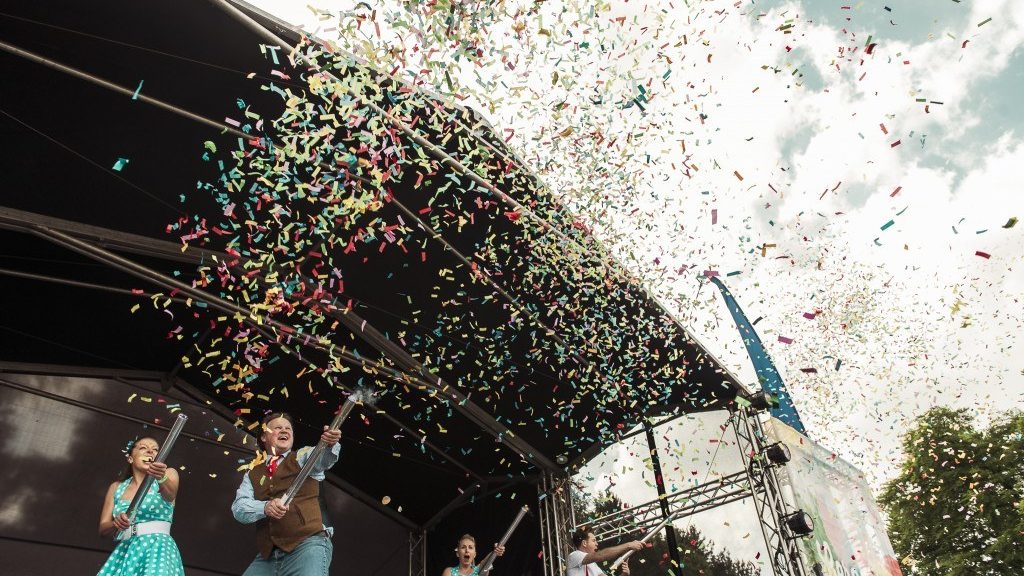 Thousands of families descended on Tatton Park in Cheshire this weekend for the return of Geronimo – the largest children’s festival in the UK.

The onsite press office accredited over 150 titles over the two days, welcoming regional and national press and bloggers to the festival. During the campaign, Carousel generated over 600 pieces of pre-event coverage, including national hits in The Guardian, Telegraph, Daily Star, Daily Mirror, The Sunday Times, Daily Express and Daily Mail.