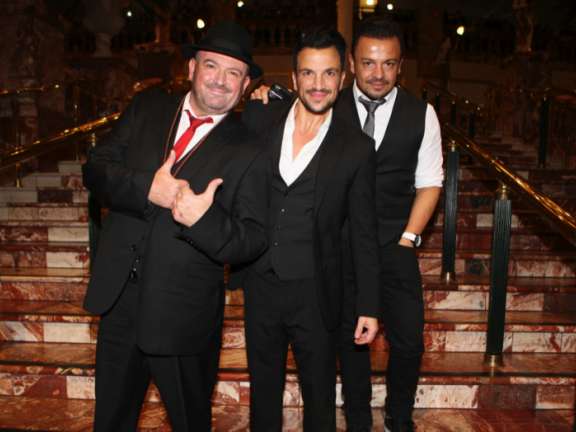 Christmas officially kicked off on Thursday night at intu Trafford Centre where Carousel helped support their Christmas Light Switch On event. Over 7,000 people attended the event in The Orient where Peter Andre pressed the plunger and sang Mysterious Girl along with other tracks from his latest album. Stooshe, Markus from Westlife and Snoopy were also on the star studded bill. Press turned out on mass with many picture agencies catching the event including PA.