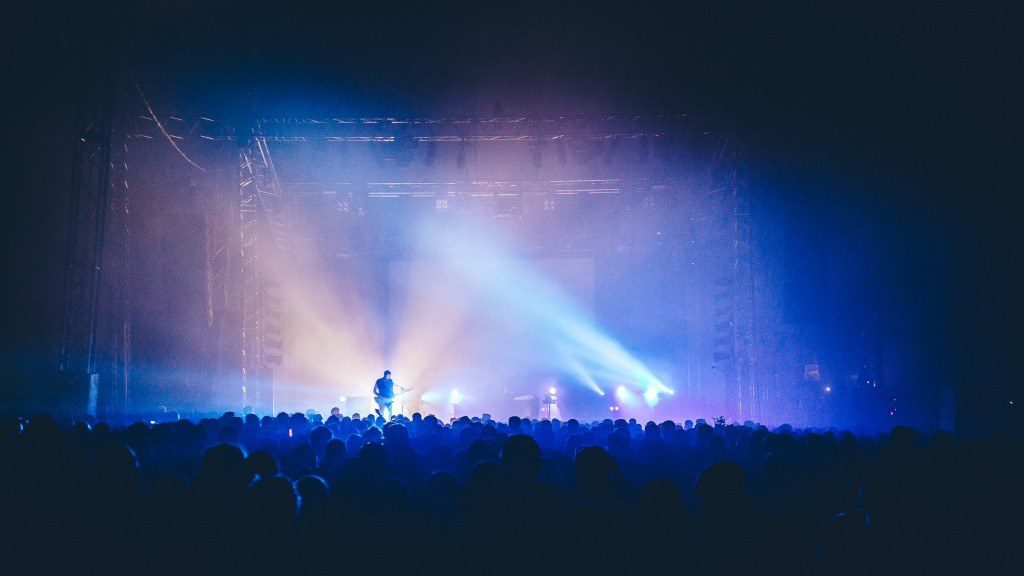 7,000 festival goers descended on the iconic Welsh town of Portmeirion this September for the UK’s first boutique festival – Festival Number 6. The reviews are still flooding in but with full marks from both The Independent and The Guardian, it’s looking like securing it’s place in the festival calendar for years to come.

With luxury accommodation from Tipis to cottages, Yurts to castle rooms festival goers were given an experience like no other with secret woodland raves in the fairy lit forest, live comedy from Phill Jupitus and Caitlin Moran in the village, a performance of New Order’s Blue Monday by the Welsh Male Voice Choir in the Piazza and fine food and drink on the estuary. Not to mention the main stage saw show stopping performances from headliners New Order, Primal Scream and Spiritualised rocking Portmeirion like never before.

Festival director Gareth Cooper, said: “Festival Number 6 has surpassed even our own wildest expectations. I think we’ve created something special this weekend with the help of this amazing location and the fantastic people who have attended. From the the big headliners to the quirky popups, it’s been an amazing atmosphere with a fantastic spirit. The feedback we’ve received and the comments across the social media channels has been phenomenal. We’d like to thank the 7,000 people who attended the first Festival Number 6 and Robin and his team at Portmeirion who have been fantastic partners and of course Clough Williams-Ellis. We can’t wait to start planning next year’s event.”

For more information about Festival Number 6, contact Fran or Jessica in the Carousel press office.