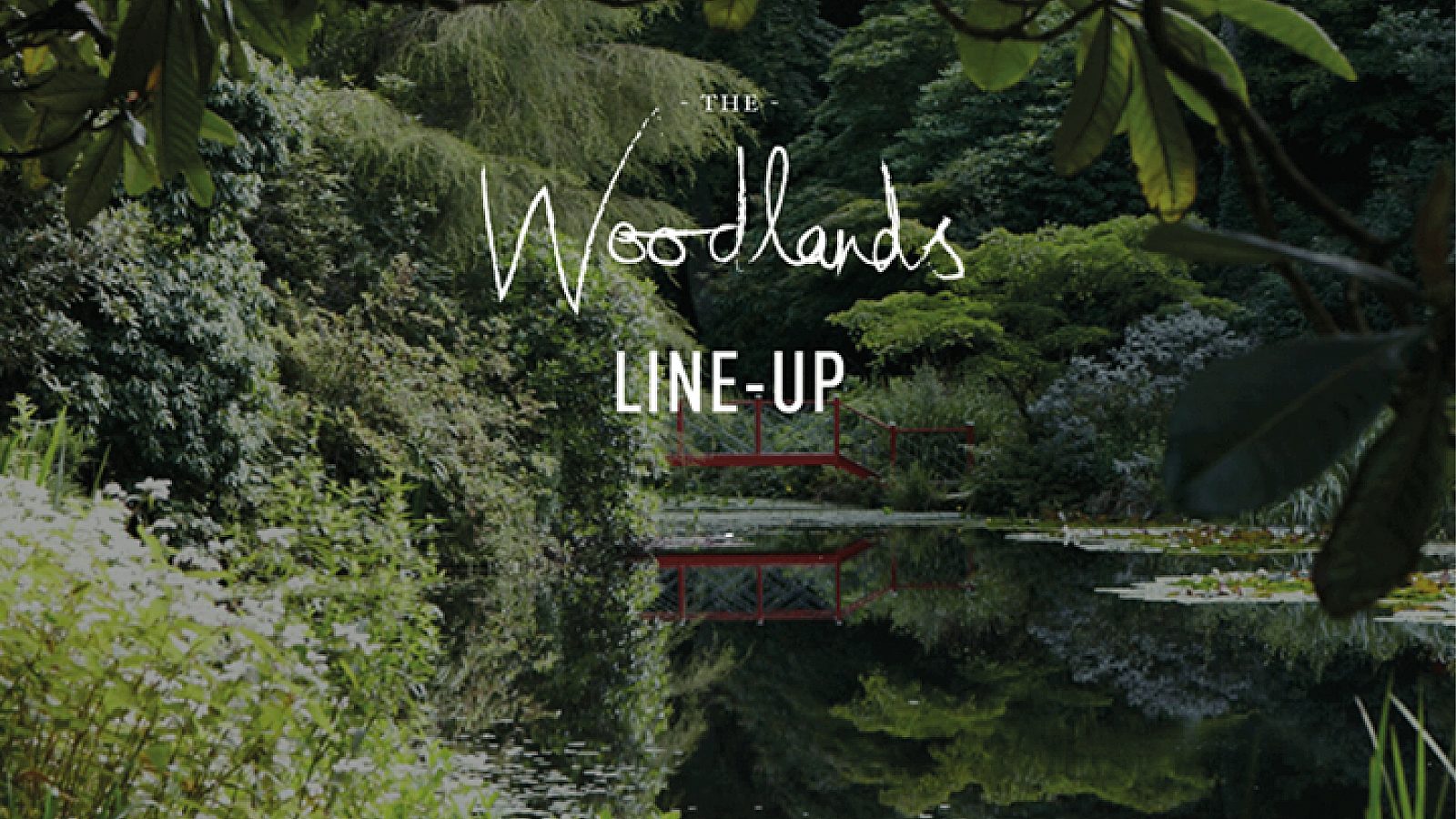 Festival No.6 – the exhilarating finale of the UK’s summer festival season – has announced its much anticipated Woodland programme with a host of live treats, secret raves and a magical array of new features including aerial acrobats and spectral art installations.

For the first time this year guest artists will take control of the Lost in the Woods live stage. Friday sees legendary Mancunian troubadour Badly Drawn Boy performing and curating in celebration of the 15th anniversary of his landmark Mercury Prize winning album ‘The Hour of Bewilderbeast’. Helping him celebrate in style are heavyweights from across the musical spectrum including the maestro himself John Shuttleworth, The Wedding Present performing an exclusive stripped down set, The Walk, Songs for Walter and former ACR bassist & vocalist Jez Kerr.

Said Badly Drawn Boy: “It’ll be my third time at Festival No.6 and it’s an honour to curate the Lost in the Woods stage. It’s also a treat to have some very good mates join me across the day. Some of them are hopefully going to do a few covers from Bewilderbeast too so it should be a laugh. Festival No. 6 is one of the best festivals I’ve been to and playing the Lost in the Woods stage as the sun sets over the estuary is something very special.”

The Woodland’s famous raves have powered up this year with some of the biggest and the best from across the underground. The Gottwood boys reprise their June shindig with a smorgasbord of electronic delights including Future Boogie, Ralph Lawson, Danielle Moore (Crazy P), Wolf Music, eLDOKO and Dave Beer. Audio Farm’s Dugout features the serious party vibes of Pete Mangalore Black, Asher Jones, Bradford Dave and of course the Audio Farmers. Deep, deep into the tangle woods can be found the Dogon Village with We Light the Night serving up some primal dance directives courtesy of Ol Doinyo Lengai, Bird of Paradise, Elbe, Atlas Burden, Matt Walsh and Dreems.

Elsewhere in the woods a wonderland of hidden gems, happenings and mayhem awaits from the Virgin Train Village Limits Stage complete with floating dance floor to slacklining to the Ghost Garden, a clearing of spectral apparitions.

Festival No.6 has also commissioned a site-specific creation from the aerial acrobats Whispering Woods. Throughout the weekend, acrobats will swing from the trees in the Gwyllt Woods, bringing ancient tales to life using circus acrobatics, live music and narrative to create a magical experience for all ages.

Festival No.6 is an intimate, bespoke banquet of music, arts and culture taking place over the weekend of the 3-6 September in the magical village of Portmeirion, Wales, home of the cult TV series The Prisoner. With many more music acts new venues and Michelin starred-chefs yet to be revealed, the forth Festival No.6 is certain to be the most impressive to date.

Acts will perform across the entire site, by the whimsical Italianate architecture of the village, the historic town hall, piazza, Bristol Colonnade, the picturesque Estuary stage, the atmospheric woods and the promenade along the River Dwyryd.

Constructed between 1925 and 1975 by maverick architect Sir Clough Williams-Ellis, Portmeirion is a wonderfully bizarre and elaborate interpretation of a Mediterranean villa, nestled in the stunning mountains and forests of North Wales overlooking the expansive estuarial waters of the Irish Sea.