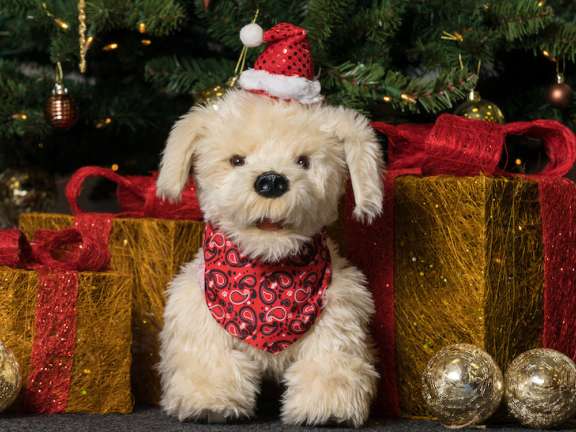 They say Christmas is a time for giving, and that doesn’t stop at humans.

This December we launched a digital campaign on behalf of MGA Entertainment’s interactive puppy Georgie ™, to raise and donate to the UK’s largest grant giving animal charity, Support Adoption For Pets. As part of its annual Santa Paws campaign, the charity raises money to feed abandoned dogs a Christmas dinner over the festive period.

After a rather amusing photoshoot with a plush toy puppy and a Christmas Dinner, we pledged to give one pet a dinner for every share the photo received on Facebook. After quickly receiving hundreds of shares, Georgie™ had raised and donated £500 to the Santa Paws campaign and fed 1,000 homeless animals. The power of digital!

The annual campaign from Support Adoption For Pets sees hundreds of thousands of unfortunate animals receive a dinner, following thousands of donations, with the aim of finding them a forever home as soon as possible.

To find out more about the Santa Paws campaign and Georgie™, click here. 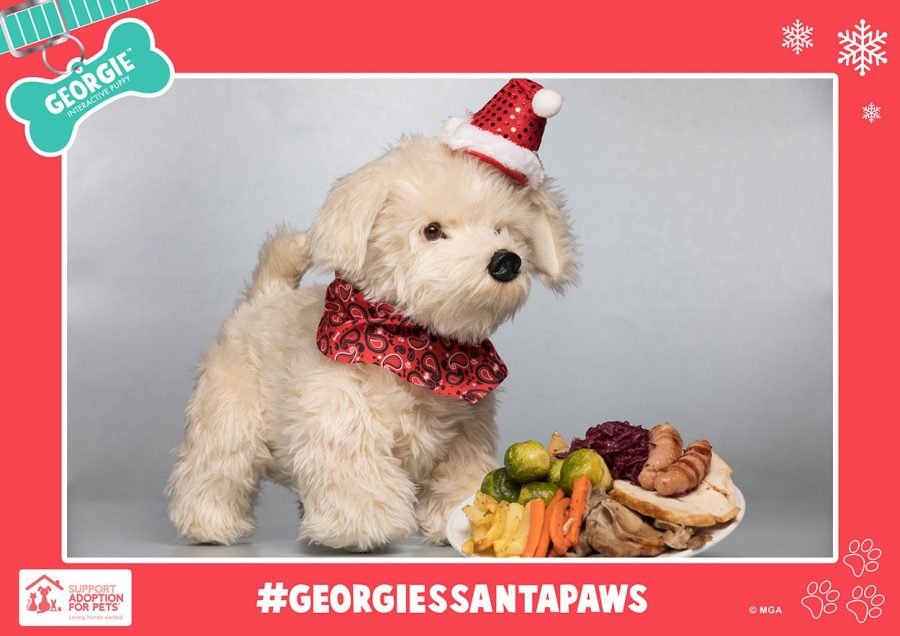