Global music legend John Cale has announced the artists that will play live with him at his only European show – Liverpool Sound City, 26 May – to celebrate the 50th anniversary of the revolutionary The Velvet Underground & Nico album. 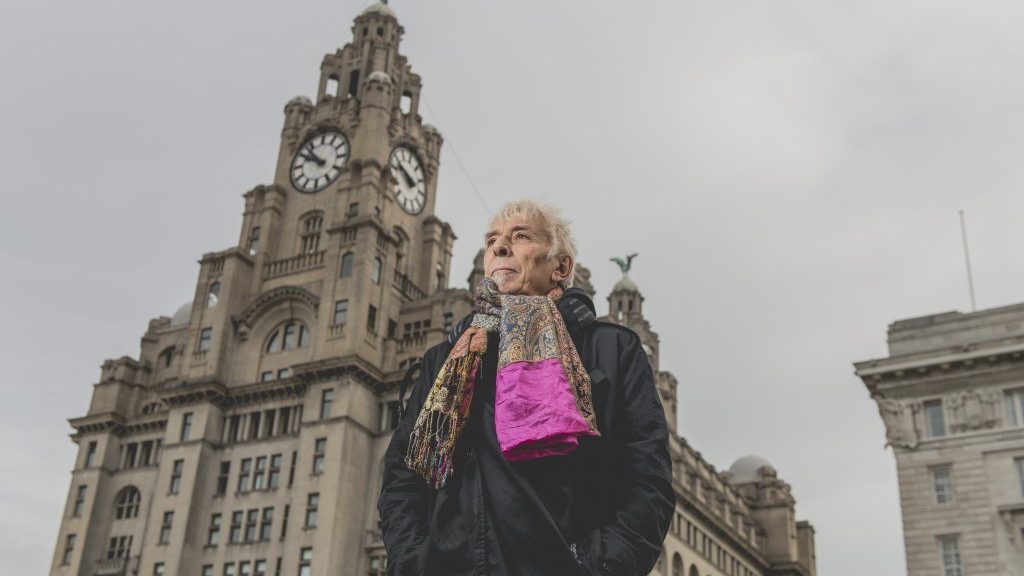 Hailed by The Guardian as the number one album ‘that changed music forever’, ahead of even The Beatles and Sgt Peppers, The Velvet Underground & Nico aka the ‘Banana’ album (artwork by Andy Warhol) has also been lauded by both NME and Rolling Stone magazine as one of the 40 greatest albums of all time.

This “reimagined” show will be staged on Friday 26th May at a bespoke open-air stage facing out to the Atlantic Ocean and New York City in the heart of Liverpool’s historic docklands. An incredible post-industrial façade it is the ideal setting for the performance of a record forged in Warhol’s arthouse crucible of 1960’s New York.