LolliBop, in partnership with John Lewis, is returning to Regent’s Park this summer, with a line up designed to delight mini festival goers. 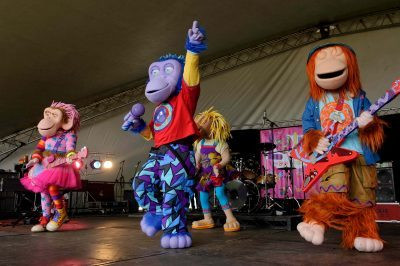 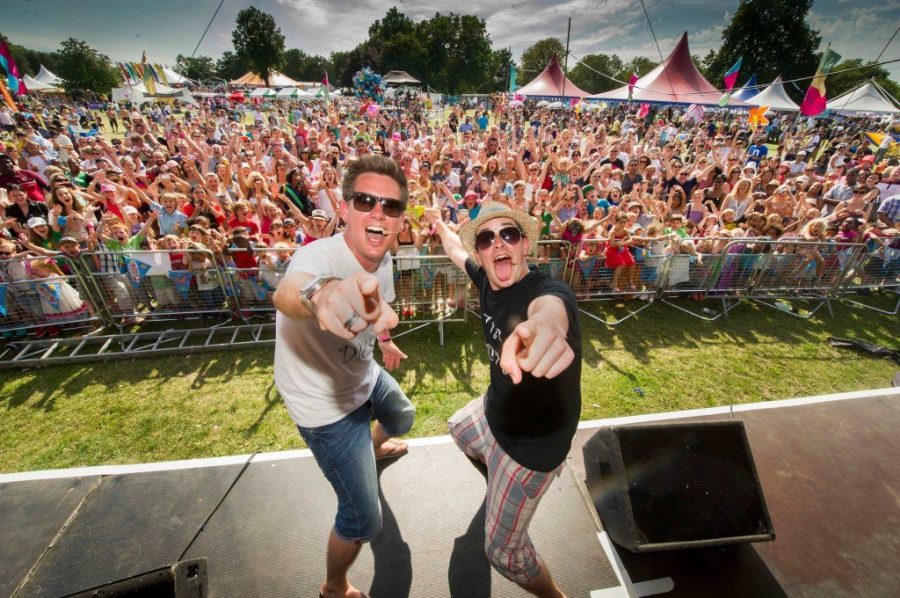 Billed as The Big Bash for Little People, the event takes place between August 17 and 19 and is aimed at children up to the age of 10.

The ‘LolliBop Live’ stage will play host to some of the hottest names in kids entertainment with musical performances from the likes of the ZingZilla’s, Jassa Aluwahlia (Art Attack) and The Mr Men & Little Miss Party Roadshow. TV favourites Dick and Dom will also take to the stage to entertain crowds with their unique blend of music and games.

Celebrating its first year in the West End, Shrek the Musical will also make a special appearance with a performance from the award-winning show (Sunday 19 only).

Global phenomenon Moshi Monsters will also be on site, bringing the UK’s first Moshi Monsters Mash Up Tournament to Lollibop. Taking place each day, children are challenged to put their Mash Up skills to the test. All players will also receive a free pack of Mash Up cards, so everyone can join in. Fans are encouraged to bring their own collections with them, as there has never been a better chance to trade with other Moshi Card collectors. Head over to the Moshi tent for lots of other fun and games including character appearances, monster quizzes and more!

In the Lollipaladium, see the story of The Gruffalo brought to life on the stage with plenty of audience interaction. CBeebies favourite, Mister Maker will be on hand to demonstrate his unique arts and crafts skills. Mister Maker is a reallife character who gets inspiration to make art from everything around him.Packed full of stimulating ideas, set in his own fantasy art world, prepare to expect the unexpected!

The brand new life-size Transformers Optimus Prime Truck will also be at the three day event, giving fans the chance to get up and personal with this movie legend.

Other headline attractions include yoga sessions with Waybuloo, workshops by Horrible Histories, Roald Dahl Museum and Storytelling Centre, performances by 8ft Titan the Robot, an Alice In Wonderland tea party and a chance to meet ‘Tiny’, a 125 million years young dinosaur.

The ‘LolliBop Kitchen‘ is an exciting new area, where LolliBoppers will have the chance to learn new skills from livedemonstrations and interactive workshops, featuring popular blogger My Daddy Cooks.

A new ’Tween Town‘ area will feature a number of activities for older kids including street dance, hula-hooping, magic and beat-boxing workshops, plus an older arts and crafts tent and a brand new laser room!

Halfords will create a bespoke Bike City at LolliBop, which will include a Wacky Races obstacle course for under 5’s, where children can be the first to try out a brand new range of Balance and Apollo kids bikes. For older kids,highlights include a BMX stunt display and demo area.

Other new areas include: ‘LolliBop Animal Curiosities’, which features animals including a polar bear, a dinosaur and gorillas! ‘The Disco Shed‘ which will have mini boppers (and parents!) dancing the day away and ‘The Village Green‘ – the perfect spot to chill out and enjoy some street theatre.