Manchester and Liverpool Join Forces for The North Will Rise Again

At the end of March two cities with a historic rivalry came together to show love and support for each other’s world-renowned live music scenes which have been devastated by the pandemic. The North Will Rise Again, a micro live-streamed festival showcased the strong musical ties between both cities featuring Manchester’s The Charlatans and Liverpool’s The Lightning Seeds. 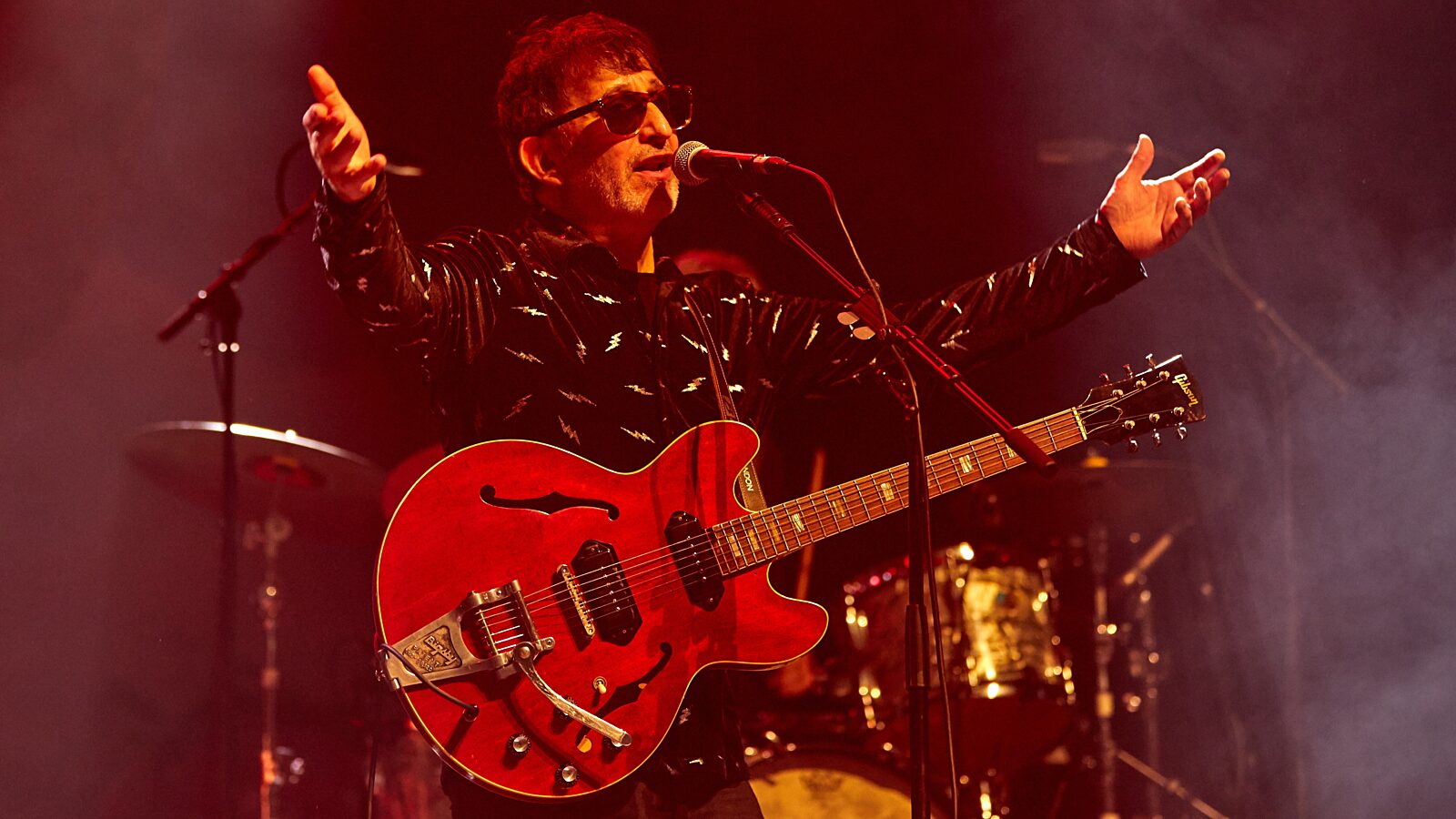 The event, masterminded by music industry veterans John Robb and Karl Connolly was inspired by Manchester and Liverpool's deep musical ties. Pre Covid both cities have historically had booming live music scenes with gigs nightly, but the pandemic has brought the live music circuit across the UK to its knees. With venue closures and uncertainty around the reopening of the live music sector, The North Will Rise Again was an opportunity for music lovers across the world to see two of the most musically influential cities best talents play live. Along with performances, the event's host John Robb interviewed acts between sets.

The event which was split over two days saw Liverpool's 90's legends The Lightning Seeds headline the first night with support from indie pop group Red Rum Club and the confident and colourful ZUZU, one of Liverpool's most exciting female artists.

Carousel secured coverage for the event across a host of titles with a total of 37 pieces of coverage. Highlights included hits in The Times, NME, BBC Radio 6 and a double page spread including an interview with Tim Burgess in Metro.