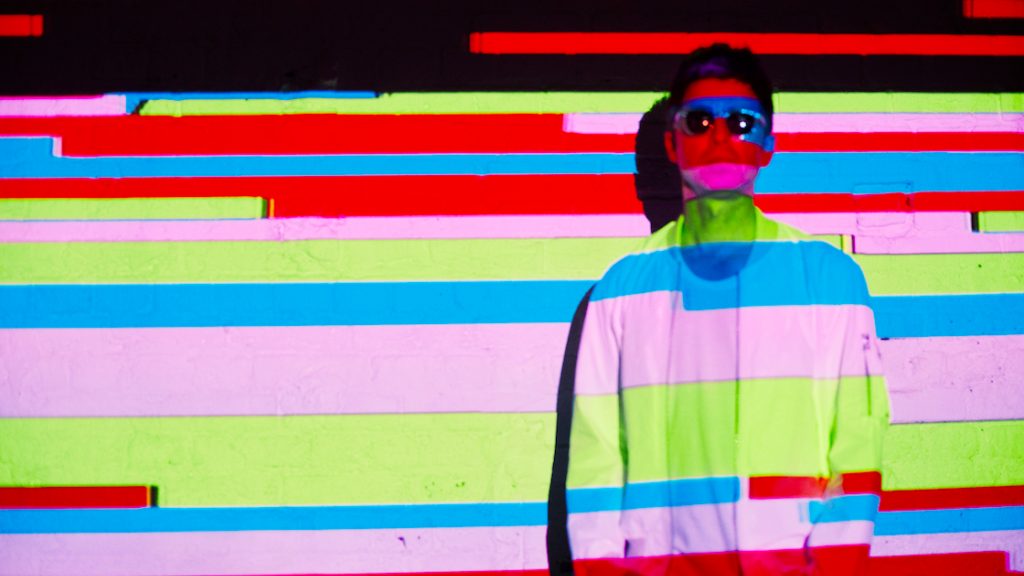 Closing the festival this year is Noel Gallagher’s High Flying Birds. The outspoken father of alternative-rock, undoubtedly the most influential British musician of the last two decades, will perform an incomparable set on the Sunday night packed full of some of the most iconic hits of a generation.

Opening proceedings on Friday night are Brit-winning indie/electro rockers Bastille. With a new album in the pipeline for 2016 the number one charting four-piece will be crafting an upbeat set blending new material with hits including the platinum smash Pompeii and Of the Night.

In another first, the festival has commissioned No.6 composer-in-residence Joe Duddell to work with the world-class Manchester Camerata chamber orchestra on an exclusive David Bowie Reimagined performance. Joe and Manchester Camerata’s last collaboration was providing the strings for New Order’s incredible new album Music:Complete. Their exclusive No.6 performance will feature arrangements of iconic songs from across Bowie’s career, with very special guest vocalists on each song, in what promises to be one of the highlights of this year’s No.6 and indeed the festival season.

Also appearing on the bill is Scandinavian synthpop chanteuse Aurora and BBC Sound of 2016 finalists Blossoms.

This is only the first wave of announcements for this year’s No.6, with a second wave of artists and the much anticipated arts and culture programme all to be announced over the next couple of months.

News of the announcement travelled fast with The Independent, Telegraph, NME and Clash all featuring the story as well as many more.