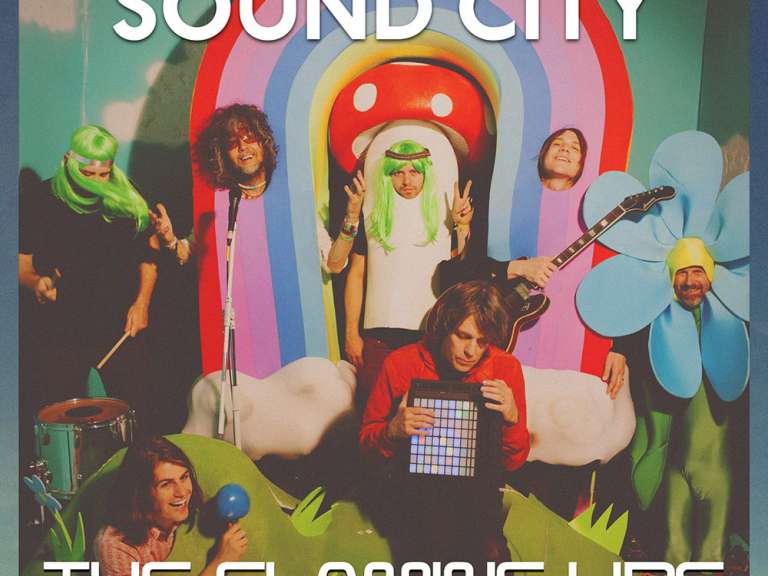 Following the announcement of a major move to a new dockland location and the unveiling of Belle & Sebastian as its first headliner, Sound City is proud to reveal legendary experimental rock band The Flaming Lips.

Performing in the city for the first time in 15 years, The Flaming Lips appearance at Sound City on Saturday 23 May could almost be likened to a homecoming show given the huge influence Liverpool’s musical heritage – most notably The Beatles – has on the band. Contact Emma or Fran in the press office for more info about Sound City: fran@carouselpr.com