Over 40,000 Families Tune In To Virtual Gig Hosted By Andy & The Odd Socks

news / Over 40,000 Families Tune In To Virtual Gig Hosted By Andy & The Odd Socks 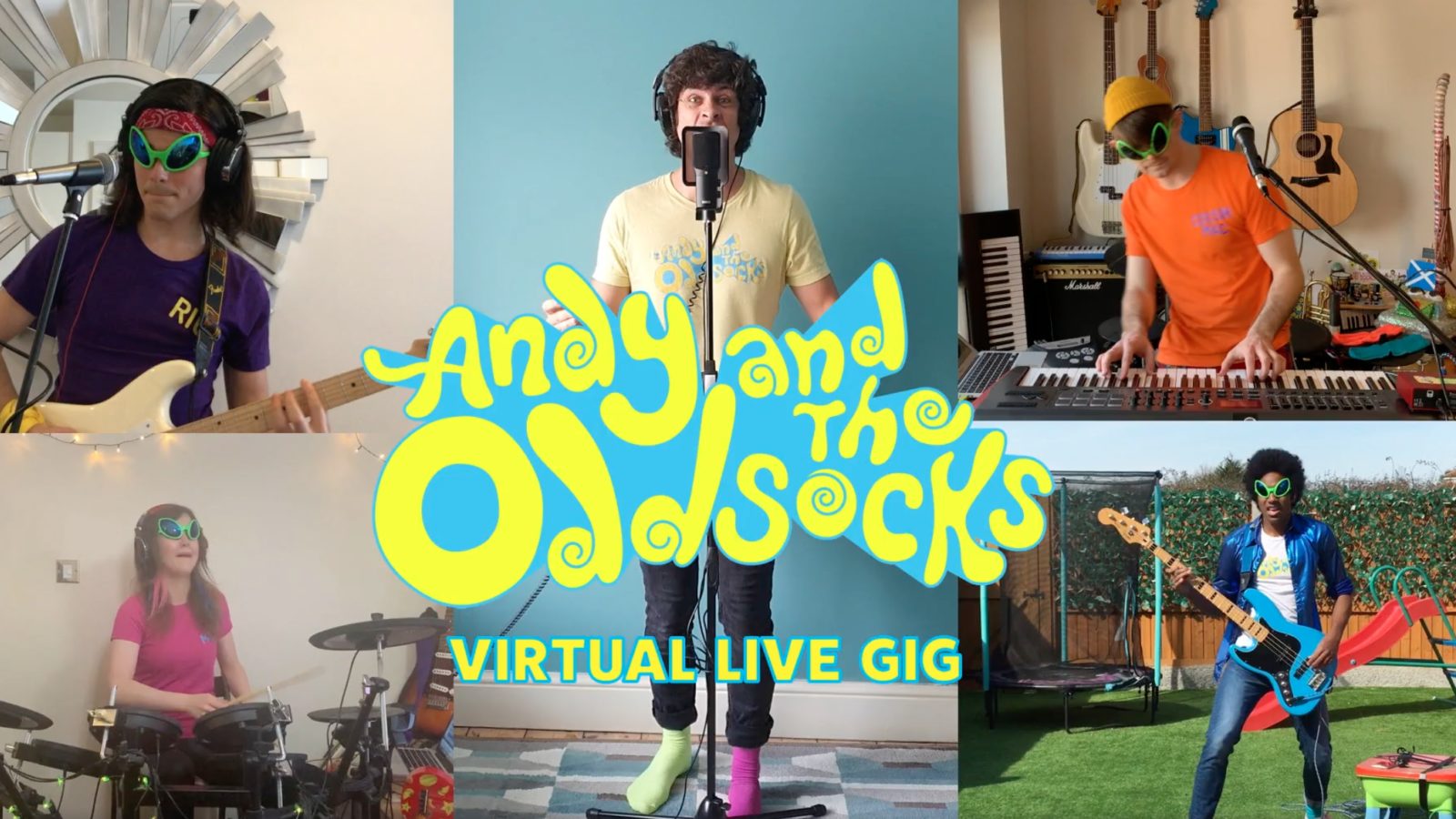 The country on lockdown has changed the way we do lots of things, from shopping to seeing friends and even the way we listen to music.

With festivals, gigs and live performances being cancelled and post postponed, and lots parents looking for new ways to keep their little ones entertained, our client Andy and the Odd Socks hosted a Facebook live stream gig to add a little cheer to everyone’s Friday afternoon.

Fronted by CBeebies royalty, Andy Day, the London based five-piece performed a total of seven tracks from their hotly anticipated second studio album, offering fans who were looking forward to the bands postponed tour, and those who simply wanted to have fun, the chance to rock out virtually with an exclusive online set.

We helped drum up excitement for the performance by reaching out to the media and securing coverage in key parenting titles and influencers.

Wanting to create something truly special and unique to offer a sense of escapism for kids, the band couldn’t be more delighted at many kids joined to rock out. With children not fully understanding the current situation, the band wanted to give them something to feel excited and happy about, and to simply have fun.

Stars of the hit new BBC kids’ TV show Andy and the Band and billed as the modern day Monkees, Andy and the Odd Socks are woven into a colourful world of characters – which sees Andy rocking out as the bands front man; Rio from Planet Rock

on guitar; mega Moxy on drums; cool Blu on bass and crazy Cousin Mac on the keys – who together are wildly passionate about embracing individuality, encouraging fun and creating music for everyone to sing along and rock out to.

The virtual gig is still available to watch from the band’s official Facebook page and YouTube Channel. With upcoming music releases and a whole host of fun and exciting activities still to be announced, Andy and the Odd Socks are guaranteed to help keep kids (and parents) entertained this Spring.

We’ve also been busy working with Andy and the Odd Socks by creating awareness of their Odd Job Activity Packs to help kids entertained during lockdown. Read all about them, and other exciting campaigns we’ve been working on, here.

Want to learn more? Get in touch now.