A Manahatta State Of Mind

news / A Manahatta State Of Mind 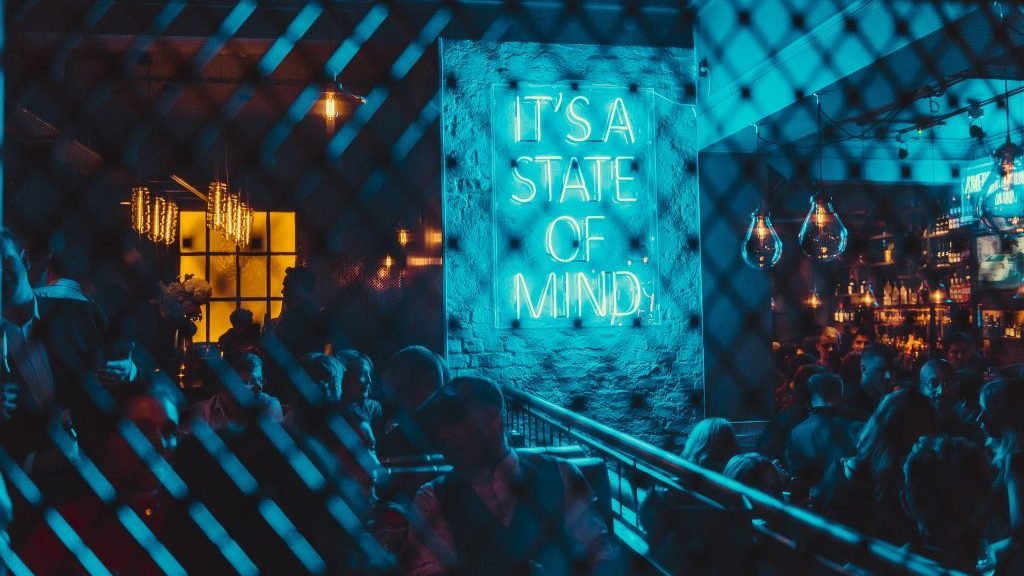 Manchester is a buzz with fashionable eateries, famed for its bar scene and good time vibes. So how do you cut through the noise when there is going to be a new destination in town?

Carousel launched Manahatta Deansgate over a period of three weeks with a host of consumer, press and corporate teasers, which included free donuts and exclusive prizes for local businesses. And if the VIP launch night was anything to go by – Manahatta most certainly arrived in Manchester with a bang.

Inspired by the gritty glamour of NYC, Manahatta was set to be a cocktail bar with a stand out drinks list curated in collaboration with The Savoy Bar London, music venue and all American eatery with Northern flair.

To engage with local businesses ahead of the opening, we created bespoke treasure hunts at the HQs of Missguided, Pretty Little Thing, Social Chain, Selfridges and We Work. Lucky workers who found the Golden Apples won the chance to be at the VIP party, as well as other prizes. A strategic pre-opening social media campaign and a series of press 121 briefings and ‘first looks’ also helped build up the buzz ahead of launch.

The launch party welcomed over 800 guests including some familiar faces including the stars from BBC Breakfast’s illustrious red sofa, Everything Everything, various press and influencers to enjoy Espresso Martini’s on tap and delicious New York themed bites. The party was brought to life with glitzy dancers, a New York Taxi provided the perfect back drop and music from Twisted Tubes and their resident DJ kept the crowd dancing until the early hours.

Now firmly established as the hottest and most Instagrammable venue in town, with fantastic food to boot, Manahatta Deansgate is now open for bottomless brunch, breakfast, lunch, dinner, cocktails and more.