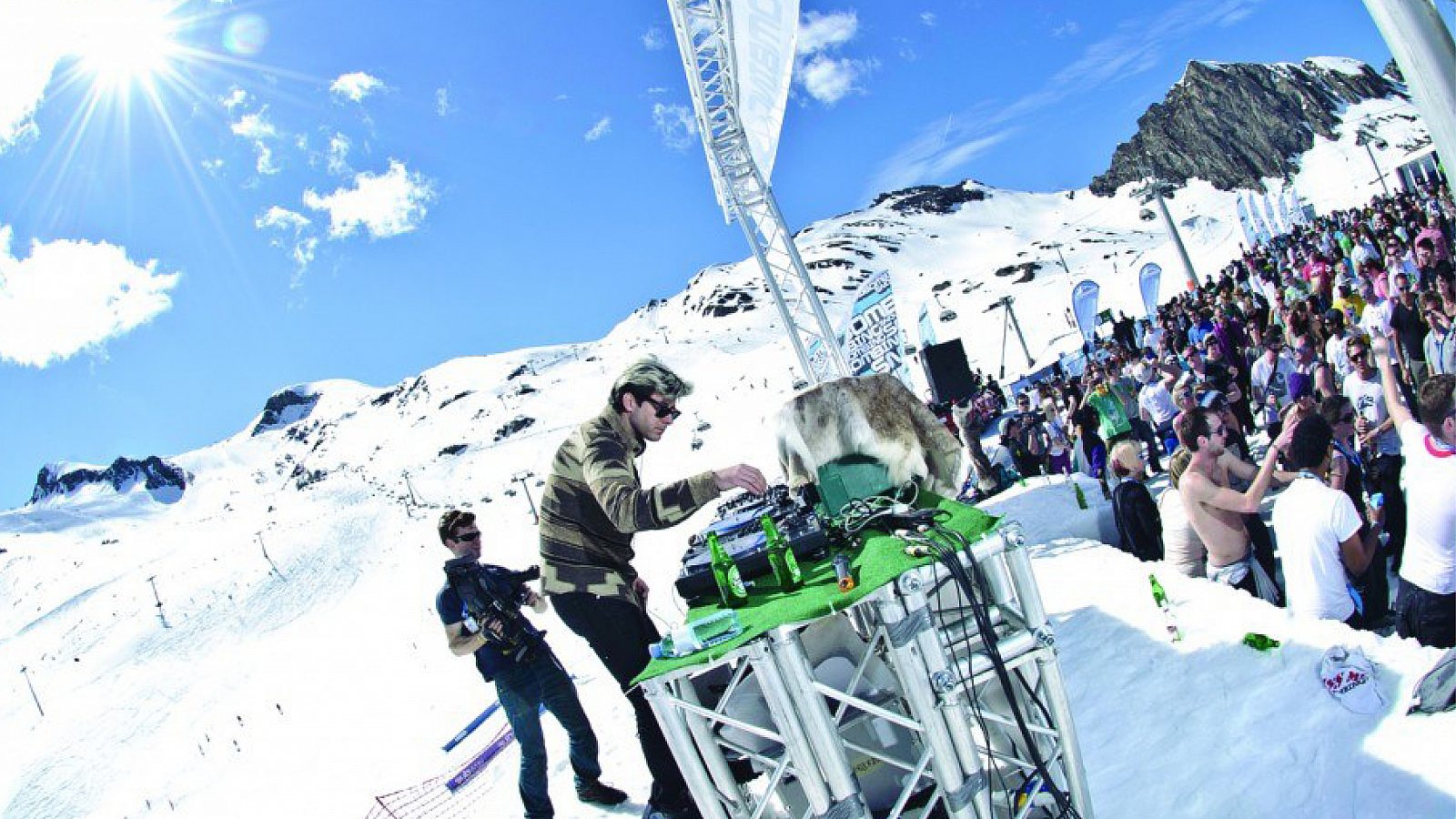 Snowbombing – the world’s No.1 music festival on snow – has released the second wave of its 2016 lineup featuring an avalanche of incredible DJs and live acts. Joining The Prodigy, Jungle and Netsky on the live side are Brit-award winning indie-pop maestros Bastille who will be headlining the legendary Forest Party on the Thursday.

Boosting the already phenomenal DJ line-up and taking the party scene by storm is platinum album-selling Craig David! Fifteen years on from his debut album ‘Born to Do It’, the UK Garage hero has been making waves on the dance scene once again Joining him at the top of the DJ bill is Hot Creations label head and Paradise founder Jamie Jones plus multi-platinum selling producer and all-round legend Mark Ronson DJ, who’s Uptown Funk single and Uptown Special album saw him score his first UK charts number 1 double in 2015.

Heading back to Snowbombing for his second stint behind the decks is superstar of sound and screen, the irrepressible Mr. Idris Elba who proved to be a smash at last year’s festival.

With many, many more acts and attractions just added to the bill and still more to be announced 2016 is shaping up to be the greatest Snowbombing of all time!