Carousel appointed to lead PR for The Art of Banksy

news / Carousel appointed to lead PR for The Art of Banksy 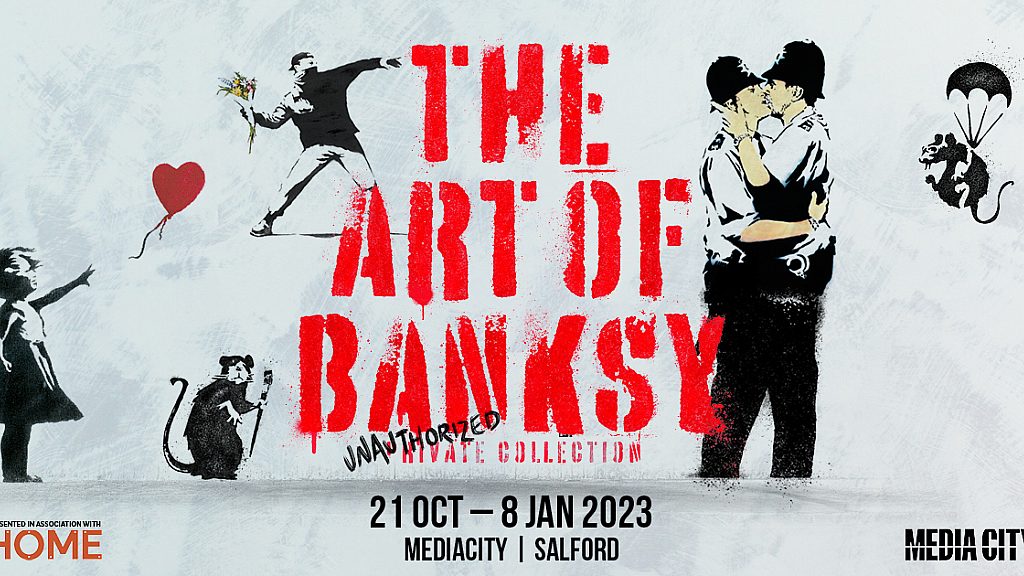 Carousel has been appointed by immersive art experience The Art of Banksy to deliver an impactful PR strategy as the exhibition heads to MediaCity later this month.

Carousel will lead a strategic media outreach campaign to generate awareness of the show and drive ticket sales. The campaign will focus on both regional and wider national media including broadcast, print and online alongside influencer and celebrity engagement. The team will also work with the curators of the show and MediaCity to deliver a series of impactful and creative stunts leading up to the opening in October.

Gawen Higgins, joint MD of Carousel, said: “We are thrilled to be working with The Art of Banksy team as they bring this incredible exhibition to MediaCity. The team have already hit the ground running with an impressive amount of coverage for the initial announcement and we’re excited to see what we can achieve throughout the campaign.”