Launching the global phenomenon in the North West and welcoming over 100,000 visitors 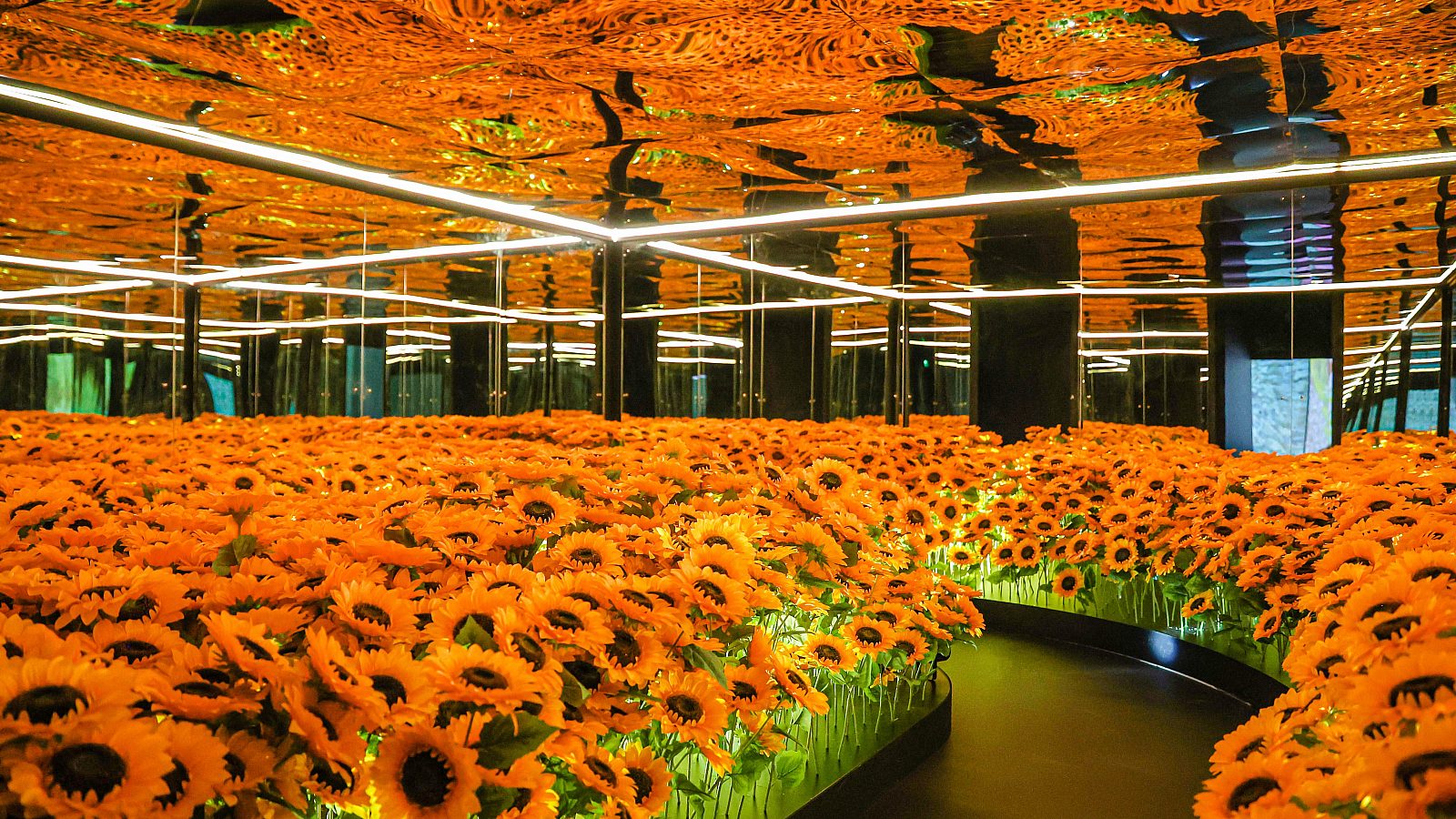 Van Gogh Alive, which The Sunday Times has called “glorious, stunning, but also very moving”, allows visitors to experience Vincent van Gogh like never before. The blockbuster multi-sensory experience has delighted a global audience of over eight million in 70 cities worldwide, with art lovers finding themselves completely immersed in the life and work of the Dutch artist. Our job was to generate excitement pre-launch, host a hotly anticipated launch event for the North West’s movers and shakers, and maintain momentum throughout the event’s run.

Prior to the launch, we set about using targeted sell-ins to drive interest and deliver coverage across high reaching press titles, including ITV Granada, Manchester Evening News and national hits including The Metro.

On announcement morning ​​we gifted fifteen top tier press and influencers a bouquet of sunflowers with a QR code leading to the website. Media and influencer content was secured across the board with posts from Lydia Jane Tomlinson, Dianne Bourne and many more.

To continue to drive awareness and ticket sales of Van Gogh Alive, we offered a number of Manchester’s leading lifestyle influencers a complimentary trip to the London, Kensington Gardens exhibition. Influencers captured content for their social channels to drive awareness of the exhibition’s move to the North West. The activity resulted in coverage from Megan Ellaby, Faye Ellaby, Coral Swindells and more.

Ahead of opening to the public, we organised an exclusive launch night that would later be dubbed ‘the most sought after invite in the NorthWest’. Press, influencers and stakeholders received an exclusive first look at the immersive exhibition and its new home at MediaCityUK.

As a result, we’d achieved over one hundred pieces of coverage before the event opened to the public, with a reach of 197 million.

Once launched, the team worked hard to secure ongoing hits, including what’s on guides, competitions, listings and arts round ups.

Due to the success of the campaign and incredible visitor numbers, the exhibition was extended by five weeks.

More than 200 VIPs, celebrities and influencers as well as key national and regional media publications attended the launch and we achieved blanket coverage online, in print, broadcast and across social media.

In the months that followed, a steady stream of publicity featured across family, arts, entertainment and events media. From National Geographic to UKMums.TV, Manchester Evening News to influencers Alice Catherine and Remi Akande, everyone was talking about Van Gogh Alive.

Do you need help getting coverage or setting up an event? Contact us here.

L.O.L Surprise! Dolls are the next collectible craze to hit the UK following a highly successful US launch. The product combines unboxing with the anticipation of surprise, with each of the product’s seven layers revealing a different treat.

RAVE-A-ROO is the biggest and best family rave festival held at London’s Ministry of Sound. With everything from live music and hosts, disco ball games, a UV tattoo station, glow chill room, soft play area to a Confetti Mayhem finale.