Is Branter (Inter Brand Banter) The Formula For Social Success 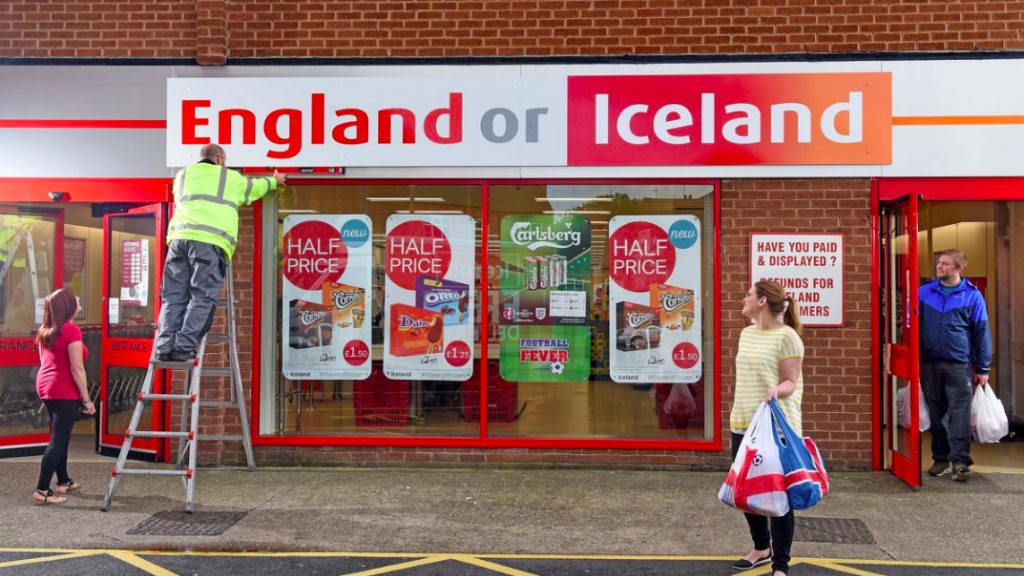 After a month of footballing frenzy, UEFA Euro 2016 has now come to a close with Cristiano Ronaldo’s Portugal finishing as unlikely victors.

During the tournament, we witnessed some unforgettable footballing moments including Iceland’s heroic campaign to the quarter finals, Gareth Bale and his Welsh team mates leading Wales to its most successful ever tournament and of course, the moth stuck to Ronaldo’s face as he tried to have a little cry.

However, it wasn’t just the footballers that were performing on the international stage during the tournament – brands also used the opportunity to reach a wider audience in new, unique ways.

One increasingly popular method, which was used during the Euros, was brand-to-brand interaction on social media – what we call ‘branter’ (inter brand banter). Gone are the times when brands hardly acknowledged their competitors, now they have friendly banter.

Iceland Frozen Foods were at the forefront of this and interacted with a number of brands on Twitter with varying results.

Their first attempt at ‘branter’, a dig at Nando’s after Iceland beat Portugal, ended in embarrassment after Nando’s awkwardly informed the supermarket that they are in fact South African!

Unfortunately for Iceland this gaff didn’t go unnoticed with the witty reply from Nando’s receiving over 6,000 RTs.

This didn’t deter the frozen food brand and they soon agreed on a wager with Carlsberg for the Iceland V England game. England win, Iceland Frozen Foods had to send ice creams to the Carlsberg office – Iceland win, round of beers from Carlsberg.

The conversation was followed by thousands of users on Twitter with the two brands interacting on Twitter in a personal and friendly way – just as any other two social media users would interact.

This type of successful brand-to-brand interaction is not only a great way of increasing engagement through interesting and relatable content but it also gives your brand a personal and friendly voice.

We expect to see brand-to-brand interaction and ‘branter’ become ever more prevalent on social media – it can be risky – but the results can be plentiful, just make sure your social team are on their toes and don’t get outwitted!