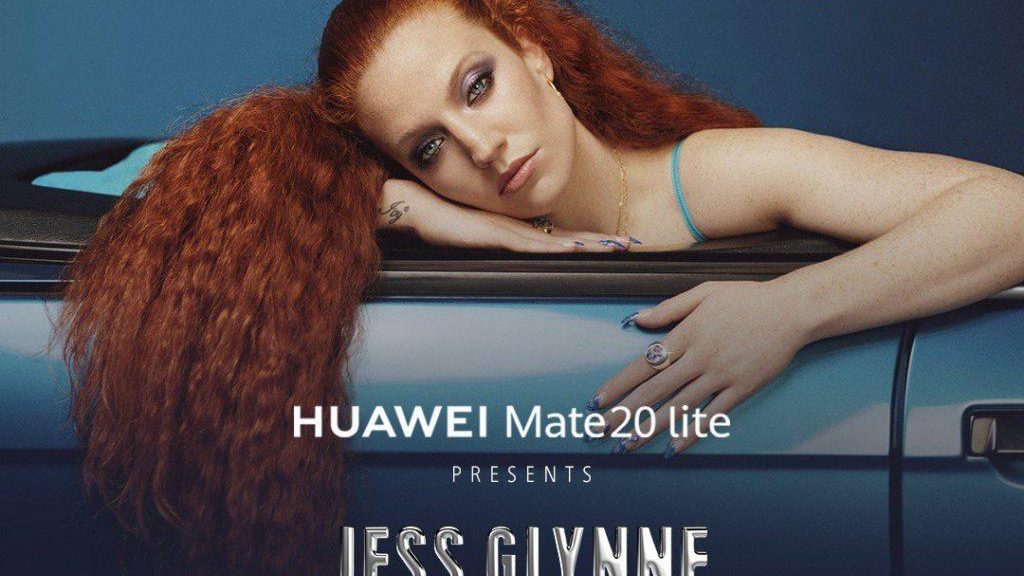 Last Sunday we put on a secret gig with pop sensation Jess Glynne at Manchester’s stunning Albert Hall to mark the launch of the new Huawei Mate20 lite.

With less than 2000 tickets up for grabs and a chance to meet Jess and win a Huawei Mate20 lite it’s fair to say demand was off the charts!

The queue circled the block as hundreds of fans gathered from the morning to watch the star perform one her most intimate shows in years.

The atmosphere was electric as the crowd were treated to hit after hit. The media and celeb guests were also blown away by the powerful performance.

This gig was hot on the heels of a recent show we worked with Huawei on starring Rita Ora. Watch this space for our next one!