Sail into Shipwreck Cove at The Light

The UK’s favourite pirate movie is returning to our screens this month, as Pirates of the Caribbean: Dead Men Tell No Tales, launches in cinemas on Friday 26th May. The Light is giving fans the opportunity to celebrate its arrival with a themed weekend of events.

news / Sail into Shipwreck Cove at The Light 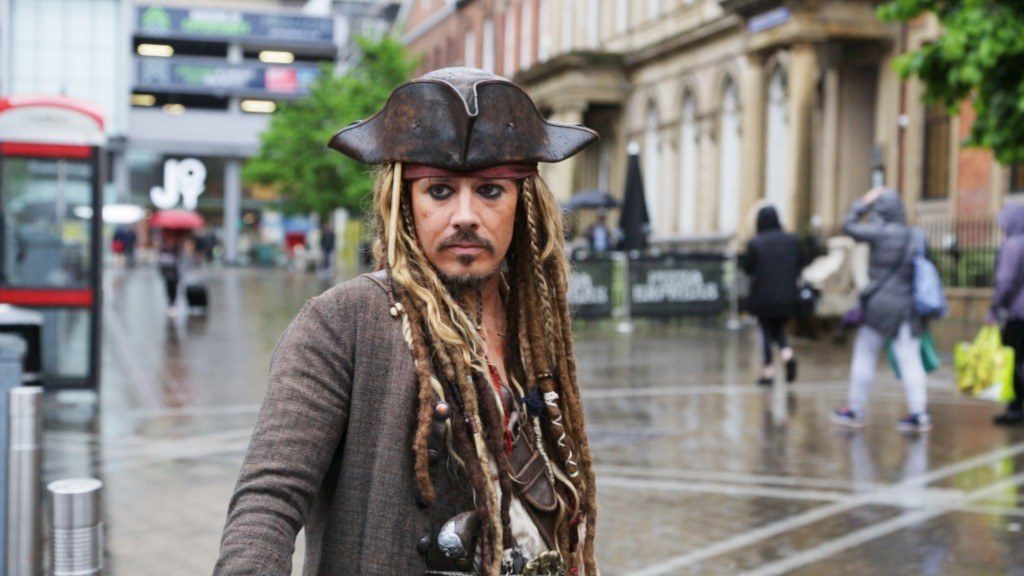 Shipwreck Cove will say ‘Ahoy, Matey’ from 6.30pm on Friday 26th May, as it launches on the lower ground floor unit next to Nandos, with two-for-one cocktails, canapés andpirate themed entertainment. From Dead Man’s Chest’s to Pirate Punches, there is a cocktail for everyone, specially created by the Caribbean experts at Turtle Bay.

Flying its flag across the weekend for social enthusiasts and families alike, Shipwreck Cove will be offering treasure hunts, face painting and a giant pirate ship sandpit, entertaining even the smallest of pirates from 12pm until 5pm on Saturday and Sunday.

While live evening performances from Pantasy Steel Band will take place on Friday, Saturday and Sunday, from 6pm until 9pm. Expect traditional melodies and covers of favourites from UB40 and Bob Marley.