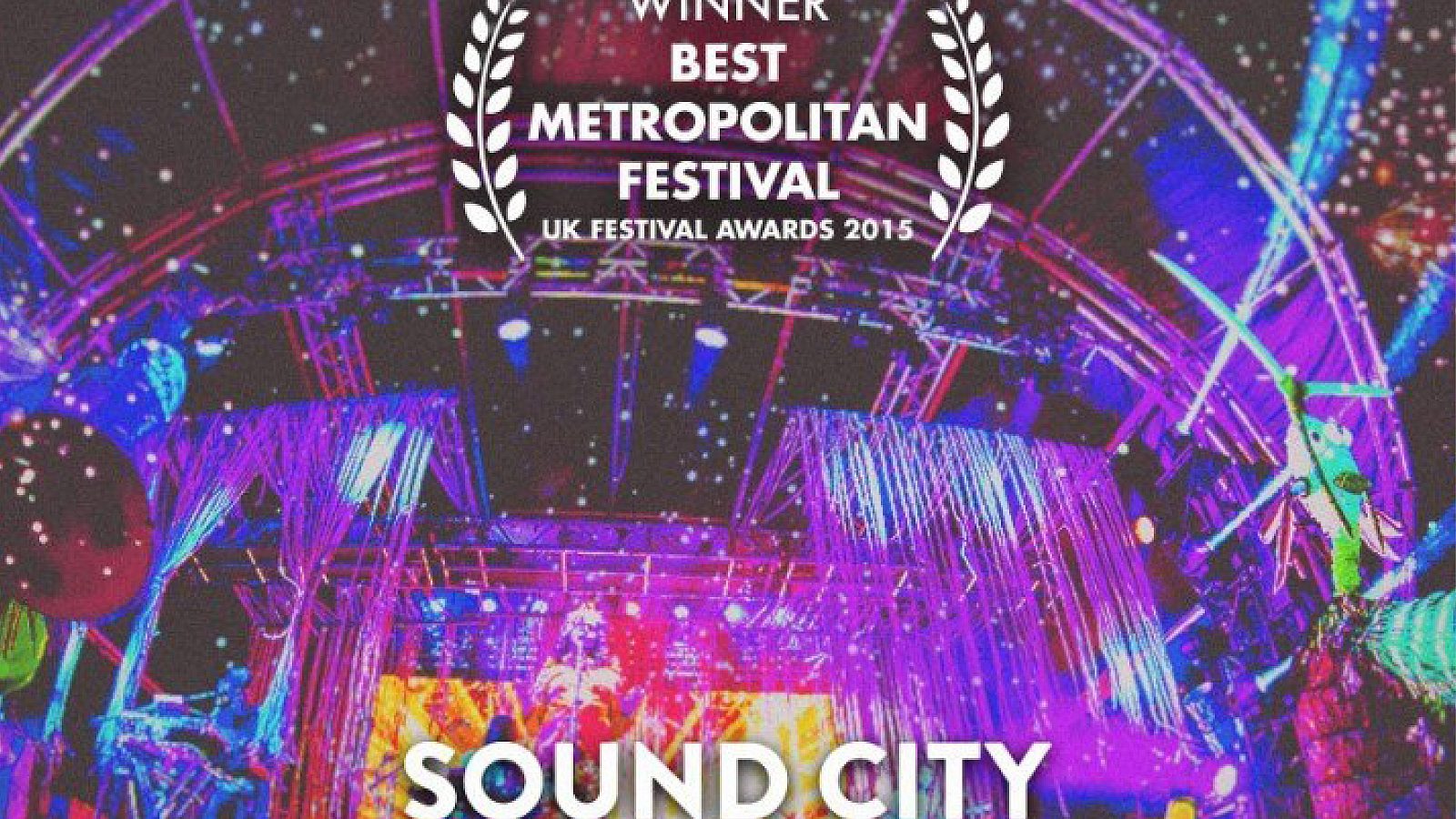 In 2015 Sound City Festival packed its bags and headed out of the city centre to the Liverpool Docklands. With the move they bought hundreds of world renowned and undiscovered artists, thousands of festival goers, a comeback from indie-pop darlings The Vaccines, a moving heading line show form Belle and Sebastian and an out of this world performance from The Flaming Lips. With a moving in party that achieved national coverage like never before and is still been talked about by fans like it was yesterday, it’s no surprise that at this year’s Festival Awards they swooped the prize for Best Metropolitan Music Festival.

Congrats Sound City – here’s to an even bigger and better 2016!