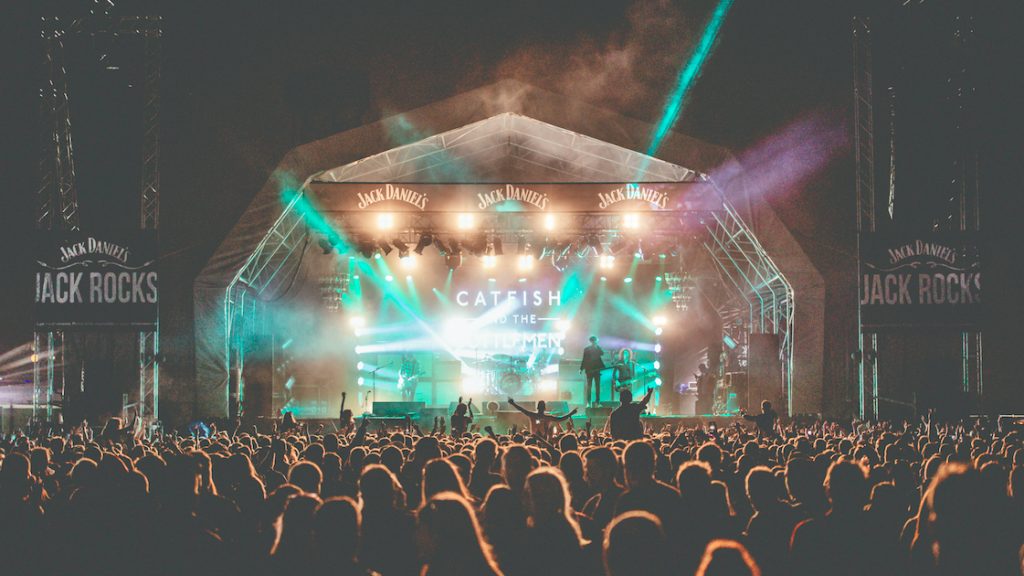 From Doherty to The Dandy Warhols and The Coral to Catfish & The Bottlemen; world class acts impress at Sound City 2016

Sound City looks set to retain its title of Best Metropolitan Festival after another hugely successful festival that saw 21,000 festivalgoers attend across the weekend.

Saturday night saw Catfish & The Bottlemen, who first played the festival as an unsigned act, mark their return to Sound City with a stunning set to kick off proceedings.

Highlights also included The Dandy Warhols, Peter Doherty and Circa Waves who performed unforgettable sets on Liverpool’s Bramley Moore dock during the two-day festival. Innovative dance music promoters Freeze took over The Baltic Warehouse at this year’s festival, which hosted some of the globe’s hottest DJs such as Hot Chip, Leftfield and 2manydjs. Finally, Merseyside legends, The Coral, closed the festival on Sunday night with a magical home-town set which featured hits such as ‘Dreaming of you’ and ‘Pass it on’.

“We thought that it couldn’t get any better than last year but once again we were proved wrong! From the main stage headliners to the unsigned bands, this year’s festival once again celebrated a whole spectrum of incredible musical acts. Thanks to everyone who attended and bring on our tenth anniversary at Sound City 2017!”