Last weekend the Carousel festival team closed the season with a bang at Victorious Festival. 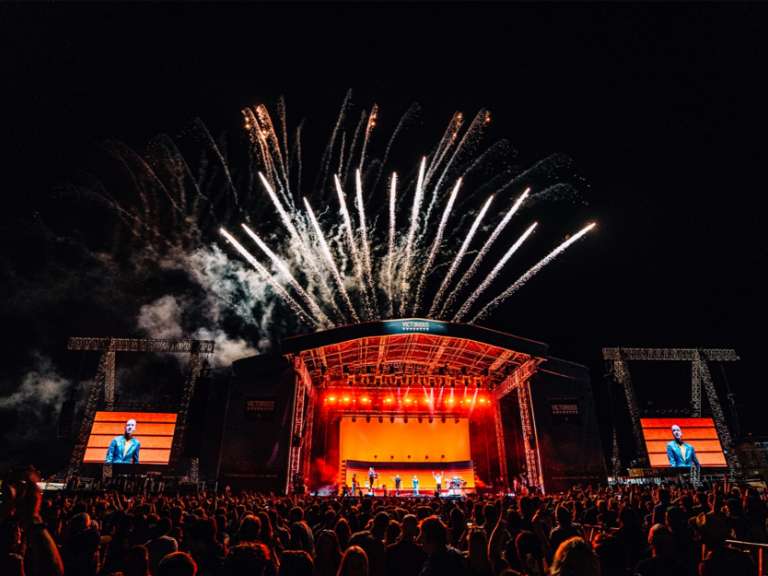 Victorious 2019 was a huge success with stand out performances from New Order, Rudimental, Two Door Cinema Club and one of the most talked about musicians of the moment Lewis Capaldi, who drew in one of the biggest crowds of the weekend.

Carousel secured and managed a national partnership with i newspaper which saw Saturday’s edition of the paper distributed in the campsites. The team also managed 200 press on-site and the reviews are still coming in thick and fast with 4/5 stars received from the i. The team also managed all on-site interviews across a number of broadcasters and publications with artists including The Zutons, Razorlight, Tom Grennan and The Vaccines.

Get in touch now to learn more.