The End Of The Line For Vine

news / The End Of The Line For Vine 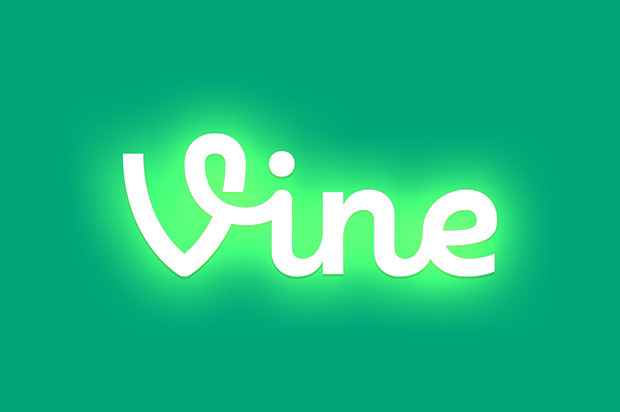 Twitter has announced it is shutting down its struggling video-sharing service Vine in the “coming months”.

When Vine showed up in 2013, the promise was huge. Independent creators finally had a space to express themselves through short videos. Since then, millions of people have turned to Vine to laugh at loops and see creativity unfold. However, Vine struggled following an explosion of instant video clip sharing on social media with others wanting a piece of the pie – such as Snapchat and the introduction of Facebook Live and Instagram stories.

“Nothing is happening to the apps, website or your Vines today,” Twitter stated, adding that users will be given notice prior to the platform’s closure and will be able to download their Vines before the app shuts for good.

The statement continued: “We think it’s important to still be able to watch all the incredible Vines that have been made. Thank you. Thank you. To all the creators out there — thank you for taking a chance on this app back in the day.”

Research by Makerly published in July this year revealed that more than half of the platform’s top 9,725 accounts had failed to post any content since the start of 2016 or had deleted their profiles.

Despite the downfall of Vine, the craze for instantaneous and live video sharing is in ever more demand. We’ll be keeping our eyes peeled to watch how this competitive landscape will continue to grow and adapt over the coming months.