The British Music Experience, the Museum dedicated to the history of popular music, in it’s new home at Liverpool’s Cunard Building. 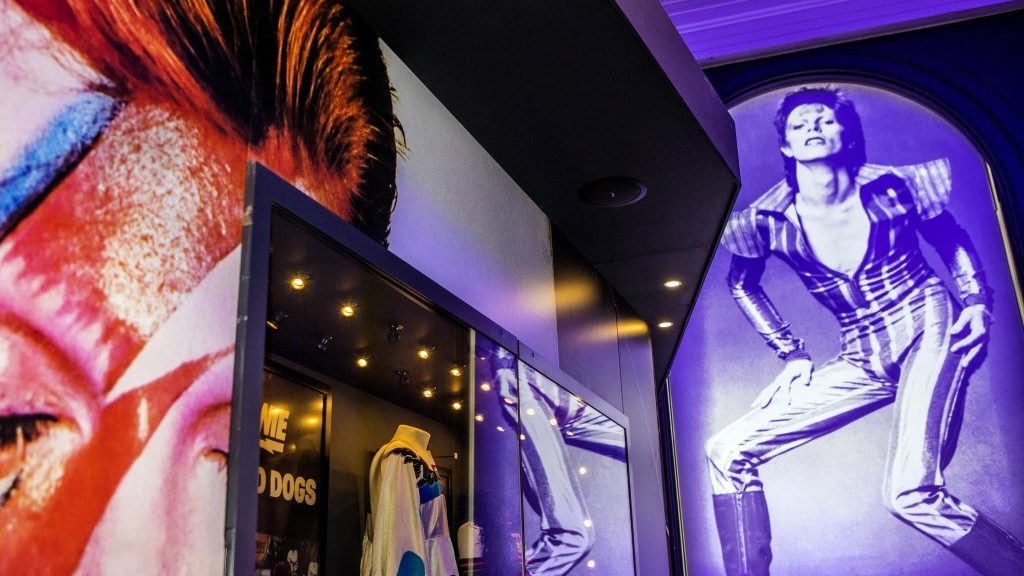 Generate creative and engaging coverage around The British Music Experience’s move from London to it’s new home in Liverpool, across national, regional and specialist tiles. To increase awareness of the museum and encourage visits from across the UK.

A highlight of the campaign was The Telegraph and Metro visiting with three generations of family to experience how the exhibition had something to offer for visitors of all ages. This resulted in a full-page piece in both newspapers.

On the launch night we secured national and regional press as guests, enjoying a performance from John Power and first access to the museums exciting exhibitions.

Fast becoming one of the most popular live acts for kids, Andy and the Odd Socks are a five-piece band consisting of CBeebies superstar and Odd Sock’s frontman Andy Day, Rio from Planet Rock on guitar, mega Moxy on drums, cool Blu on bass and crazy Cousin Mac on the keys.

Making its debut in July 2016, bluedot is a brand new three-day festival of discovery fusing a complex mix of artists, speakers, scientists and performers in an event unlike any on earth.

bluedot 2022: An Out Of This World Festival PR Campaign