A creative operator with sixteen years’ experience, Tom’s passion for strategy comes from spending more than half of his career running PR teams within global ad agencies, learning from some of the best planners in the industry. 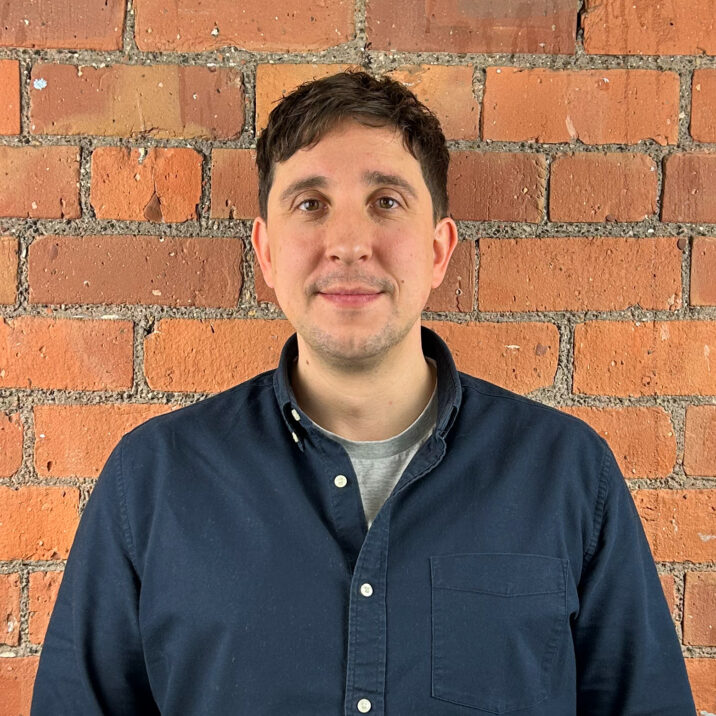 Tom has run international, national, and regional press offices for major consumer and B2B brands, including McDonald’s, Virgin Mobile, Krispy Kreme, Business Events Australia, British Airways, and Asda to name but a few, and has won a few awards along the way.

A guitarist and occasional music producer (if the kids are in bed), when not in the office Tom can usually be found recording, at a gig, or spending time with his two daughters.

The Verve – This Time

Lovebirds – I Want You In My Soul