Influencer Marketing An Its Continued Investment 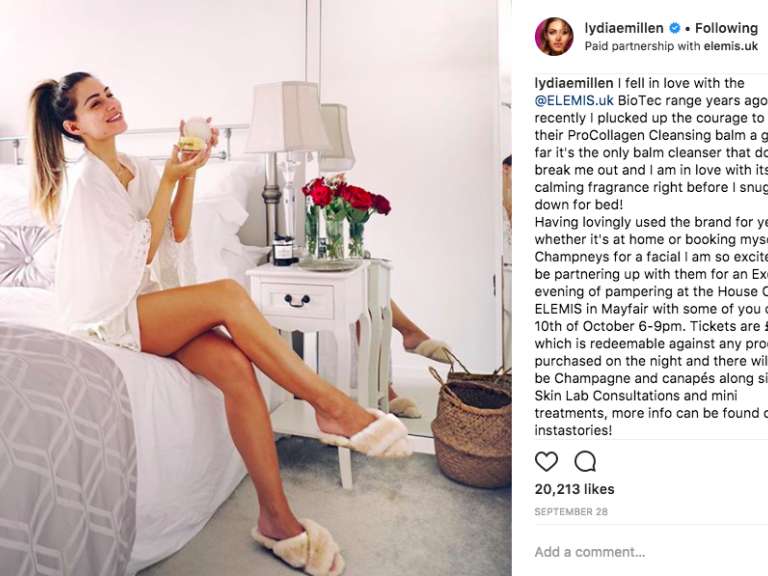 We are all aware that the amount of social media influencers is increasing rapidly, but how much are businesses willing to pay these influencers, and how does it affect their ROI?

So why does it work so well? A separate study says that 70% of teenage YouTube subscribers say they relate to YouTube creators more than traditional celebrities. This indicates the difference between the generations. The younger generations are not impacted from television, therefore they don’t have an interest in traditional celebrities. Likewise, 74% of people turn to social networks for guidance on purchase decisions.

But are businesses spending too much money on celebrity endorsements? According to Forbes, brands are willing to pay a sum of $300,000 (£222,492) for one social media post from Kylie Jenner (This may sounds a lot, but for every £1 spent, they could reach 3,327 people). Each social media post from the reality star is said to have some 1.7 million engagements.

However, big isn’t always better – the ‘micro-influencer’ is somebody with a social media following between 2,000 to 100,000. These influencers are deemed to have a much stronger relationship with their audience, meaning that their followers are more likely to trust what they say and recommend. Obviously, brands that approach these people will pay less for a sponsored post, which means they could approach 50 micro-influencers and pay the same amount as they would pay for a celebrity and potentially get a better ROI.

With this marketing being so successful, we don’t think the #ad will be going anywhere anytime soon.