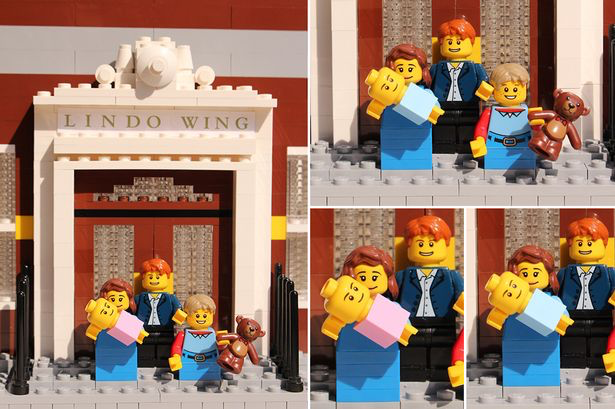 We’ve all seen those stories on the news, a lonely reporter outside a building waiting for something to happen in the knowledge that a big scoop is coming.

It’s the build up to a big news line and all a part of crafting the perfect story – bringing to life the who, what, when, where, why and how. But sometimes the media are keen to run a story before the story all those components are there.

This is where ‘Newsjacking’ can be a PRs best friend and a great chance to capitalise on those humdrum moments when the media is desperate to report but has little to report on – it’s also a favourite tactic of ours here at Carousel to create talking points for a journalist around a subject they’re desperate to report on.

While it’s not a dead set formula to success, recently the agency has been using it to its advantage and reaping the rewards. Ahead of the 2015 Leader’s Debate, Carousel worked with its client Legoland Discovery Centre to capitalise on the wealth of media desperate for something to report at Media City. Creating a small prop of what the Leader’s Debate studio would look like, the team put the prop in front of broadcast media giving them the perfect thing to talk about… miniature versions of what could unfold later that day. The prop was an instant success with camera crews and reporters desperate to feature the prop resulting in print and broadcast coverage across five national titles including the BBC.

Just over a month later and the same tactic was deployed to capitalise on the overdue duchess of Cambridge – creating the first scenes of the Lego Royal couple leaving the Lindo Wing with their mini figure new born again achieved global coverage for Legoland thanks to the media’s burning desire to report on the story.

The method worked again just a few months later for Bratz ahead of the X Factor new series by creating Bratz versions of the judges line up, resulting in fantastic coverage across the red tops.

So what’s the secret formula to effectively newsjacking? Well it’s all about taking that well loved subject that the media want to report on and creating a moment for them to write about. It’s adding the who, what, when, where, why or how to a story which hasn’t quite got all of those key ingredients. And it’s about presenting it to them in an engaging visual format that’s sharable with readers and fans on social media. Whether that’s a nice infographic, a series of images, a prop or just a stunt in the right location, chances are if it adds one of those key ingredients to a subject, the media will love it.