Rave-A-Roo At Ministry Of Sound

news / Rave-A-Roo At Ministry Of Sound 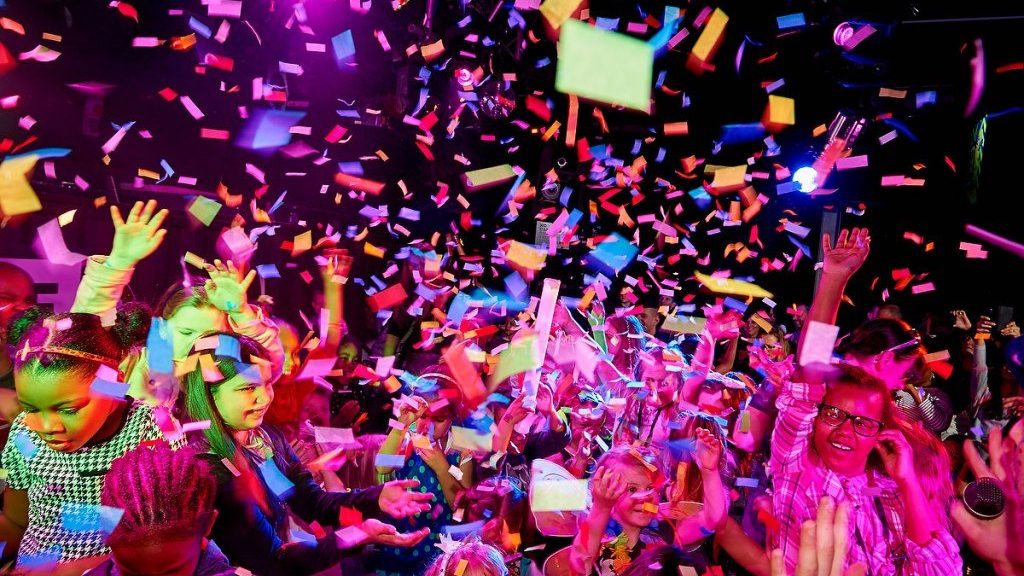 Rave-A-Roo took place on Friday February 19 at London’s icon super club, Ministry of Sound, to a sold out crowd of mini-ravers and Carousel were first in line.

An entirely new concept, Rave-A-Roo boasts an indoor festival vibe with a focus on families partying together and getting their rave on!

Rave-A-Roo’s philosophy is to allow kids can be themselves – dance, let loose, create, watch or just chill. For time out from the dance floor and for the little ones who can’t party that hard there was a soft play and chill out zone.

The event was a huge success! All who attended had loads of fun as they raved the afternoon away.

Rave-A-Roo will be returning to the Ministry of Sound throughout 2016 as well as taking place in Liverpool, Brighton, Manchester, and Cardiff. Dates to be announced soon.