Snapchat Is For Everyone

news / Snapchat Is For Everyone 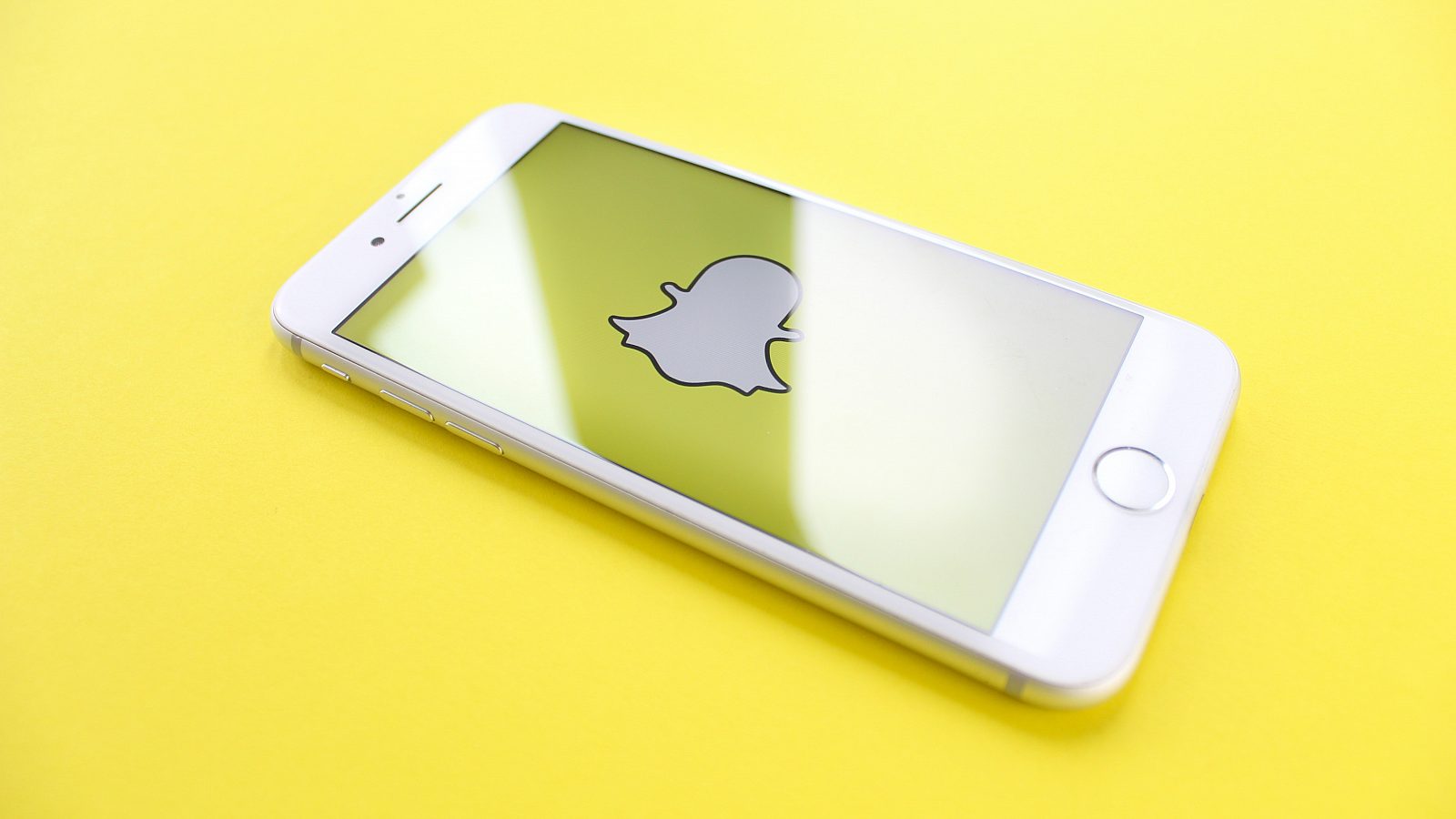 Snap Inc, (formerly Snapchat) is currently the world’s fastest growing social network, with over 150 million daily active users worldwide. The photo messaging company, which launched in 2012, has recently been valued at $25bn ahead of its public offering next year. Used regularly for everything from 24-hour “story” compilations — collections of pictures from users lives — to watching publisher channels from the likes of Cosmopolitan and the Wall Street Journal, Snapchat is already the next big thing in social media.

“No one would have bet on Snapchat being as big as it is” says Rich Greenfield, an analyst at BTIG. “What we’ve been impressed with the most is the rapid pace of innovation,” he says. “Trying to copy the Zuckerberg edict of ‘move fast and break things’ — innovating — if it doesn’t work, crush it and move on.”

A recent study by investment firm Piper Jeffrey found that Snapchat is the most popular network among teens, beating Instagram and clearly cutting into how much the age group uses Facebook. However, the biggest statistic from the supposed “teen network” in the past week came from the channel’s UK chief Claire Valoti, who revealed at IAB Engage 2016 that half of UK users are older than 18 and parents. Considering the channel is growing so fast, it makes sense that it is starting to attract a much older audience than the teens who already use and love it. For brands who have previously dismissed the network as not right for their target audience, this could mean big things as the channel looks to monetise branded content, offering sponsored stories, geo-located filters and sponsored lenses.