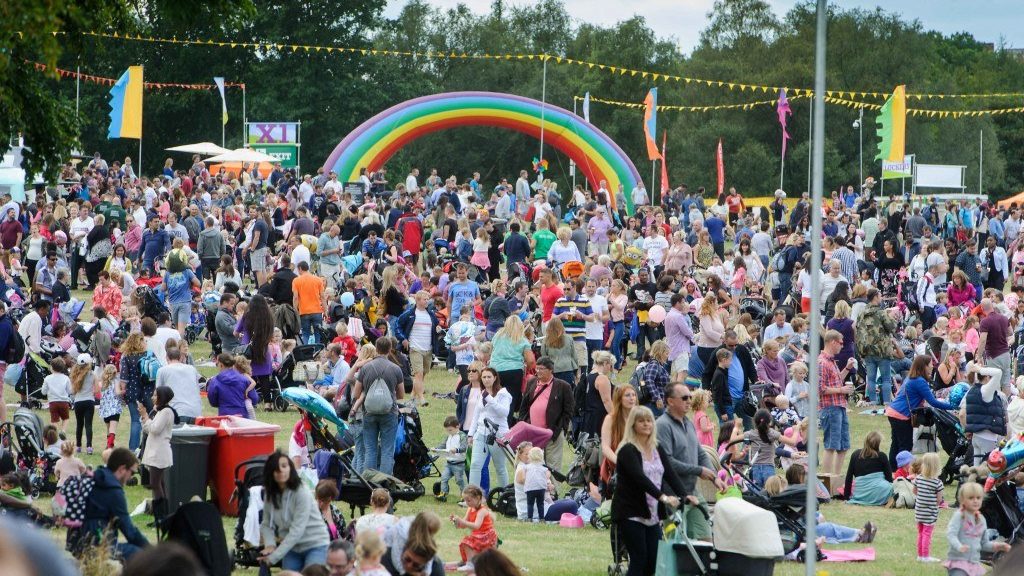 This year, LolliBop partnered with the Southbank Centre on a bespoke Join In with Southbank Centre zone. Highlights included a pirate training school, a giant dressing up box, Bollywood dance lesson and a junk orchestra.

CBBC’s stars Sam and Mark who performed on the main stage said: ‘We absolutely loved being a part of LolliBop. It was an amazing experience and it was great to see so many families with children of all ages, enjoying themselves. As family festivals go, nothing else comes close.’

Ben Faulks AKA Mr Bloom, added: “I had a fantastic time at LolliBop and judging by the sea of smiles I saw from the stage, it looked like the tiddlers did too!’

Festival Director Gareth Cooper said: “Our new home, Hatfield House, was the perfect location for our festival, with great transport links and ample on site parking, it made LolliBop more accessible than ever before. We’d like to thank everyone who came to LolliBop and helped make it such a fantastic day out for the whole family.”