Are We Taking Virtual Reality Too Far?

news / Are We Taking Virtual Reality Too Far? 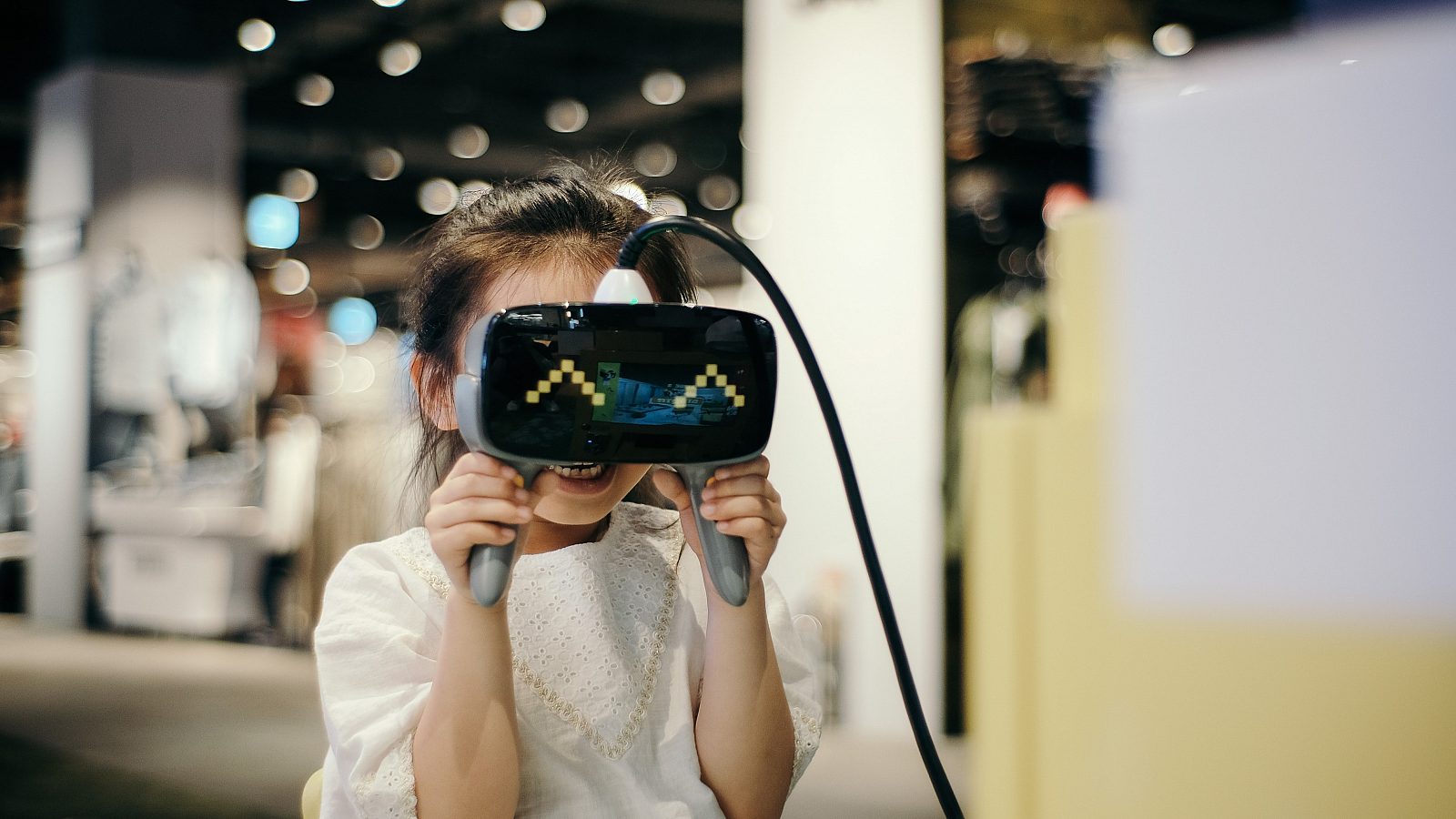 Originally developed as a new way to play video games, virtual reality has now broadened its horizons into cinema, advertising and now even social media. VR experiences are becoming so immersive that soon we may never need to take off our headsets again.

We know that the digital industry moves at a lightening speed pace that can often leave us feeling dizzy, wanting to close our laptops and think about something calming, but has this technology factored into our lives too far? Are we becoming too immersed in VR that it has become intrusive?

This month Mark Zuckerberg claimed that him and everyone in the Facebook clan want to get a billion people into virtual reality in 2018. This kind of growth in the VR world would result in a monumental shift in how the technology would impact the average Joe’s daily life. Where will we see virtual reality take off and where will it end? Hospitals? Schools? VR is an elaborate concept that quenches our digital thirst, but what does it hold for the future? Will future commuters escape into other realms whilst sat on the 192, pursuing personal quests with their heads down, eyes averted? Will VR mean we don’t need to make real friends to socialise, leave the house to travel, or be in this world at all?

We think as long as a thirst for technological development does not get in the way of figuring the best way to live life, it can stay around for a while. But when it stops enhancing and starts replacing our real world, it’s probably time to take a step back.