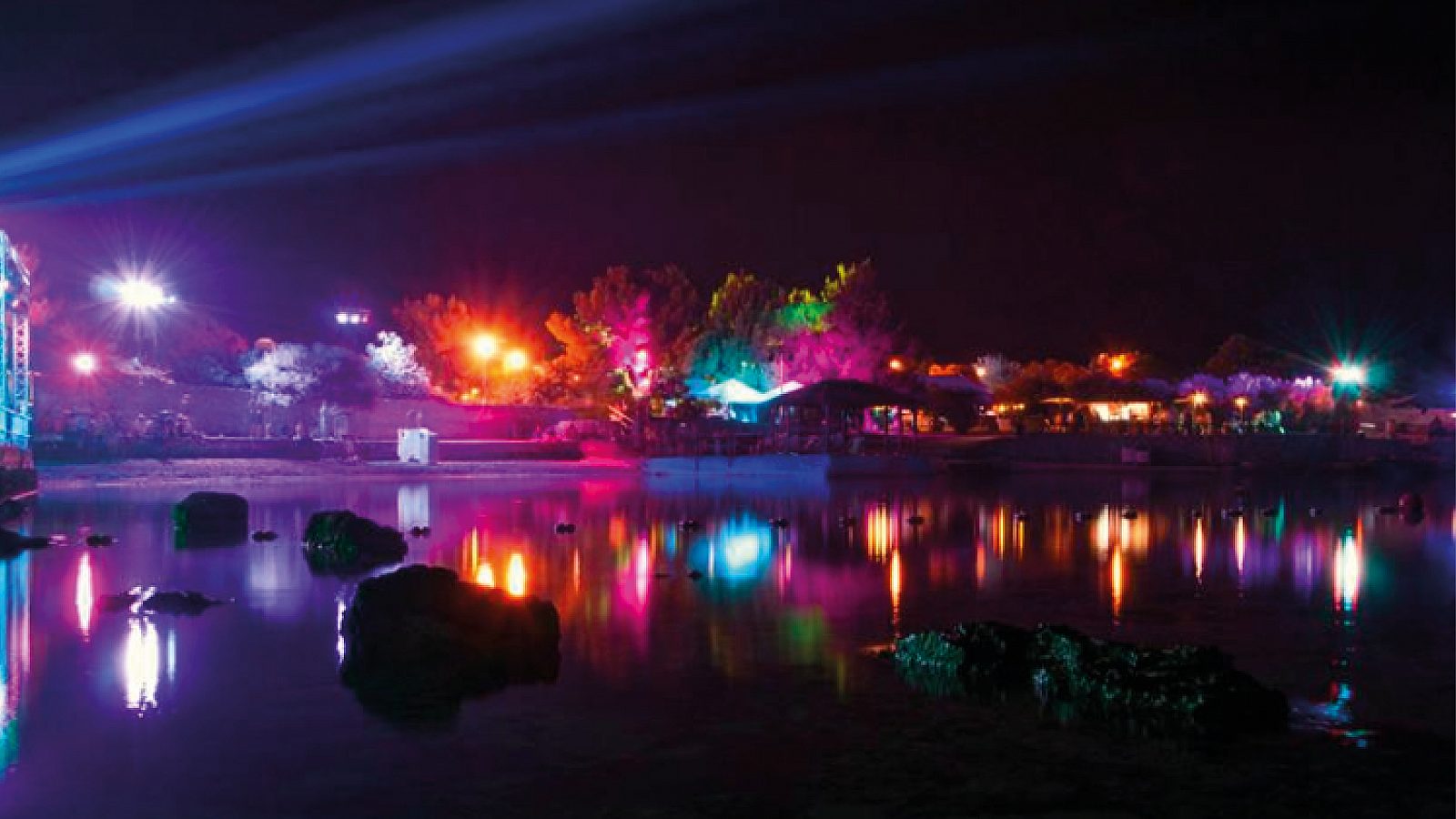 Against the stunning backdrop of Tisno, Electric Elephant staple The Unabombers and Ewan Pearson close this year’s festival with the ultimate blend of house and disco sessions, keeping Barberellas vibing until sunrise.

Preceding them at Barberellas was house legend Derrick Carter, Andrew Weatherall, techno and electro innovator Will Saul, Ivan Smagge, Norwegian DJ and producer Lindstorm, resident DJ Krysko and many more all hosting after parties of the highest order.

Electric Elephant 2015 promised to be the best yet and has exceeded all expectations delivering the ultimate Balearic blend of house, disco and electronica to the sun-kissed sands of the stunning Adriatic coast. See you next year!