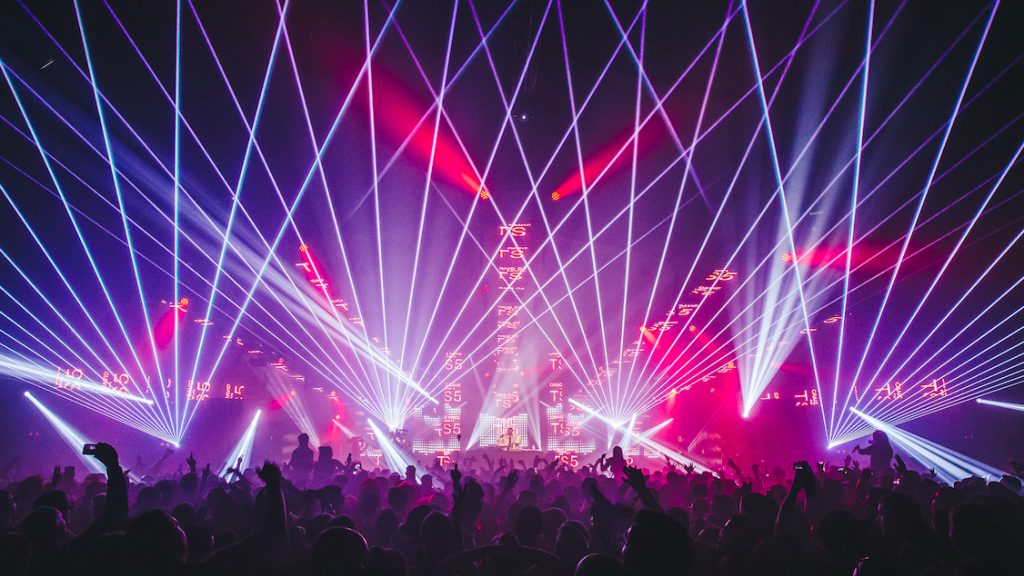 What a week! The Carousel festival team has just returned from a week of overseeing and managing the UK press at the greatest show on snow – Snowbombing in Mayrhofen, Austria.

From Craig David taking it back to the old school days at The Racket Club, Skepta performing exclusive tracks at Shy FX’s Party On The Moon, Fatboy Slim entertaining just 300 guests in an igloo 6,000 feet up a mountain to The Prodigy performing hit after hit at The Forest Party – Snowbombing is a unique festival to behold.

More than 40 top-tier national journalists attended this year’s Snowbombing including The Telegraph, Women’s Health, InStyle, Shortlist, NME, SBTV, The Mirror as well as many more! Carousel invited, managed, organised, oversaw and, of course, entertained all press attendees at the festival – a fair few soreheads in the office this week!

Once again the team went above and beyond to make sure all press had a brilliant time – teaming up with The Telegraph and having to keep up with Olympic ski jumper Eddie The Eagle as he rocketed down a black slope has to be up there with one of the strangest jobs of the week.

Some fantastic Snowbombing reviews have already gone live, check out what Digital Spy had to say here: http://www.digitalspy.com/music/summer-festivals/news/a790225/the-prodigy-craig-david-skepta-and-more-storm-snowbombing-2016/