Festival No.6 Is A Huge Hit! 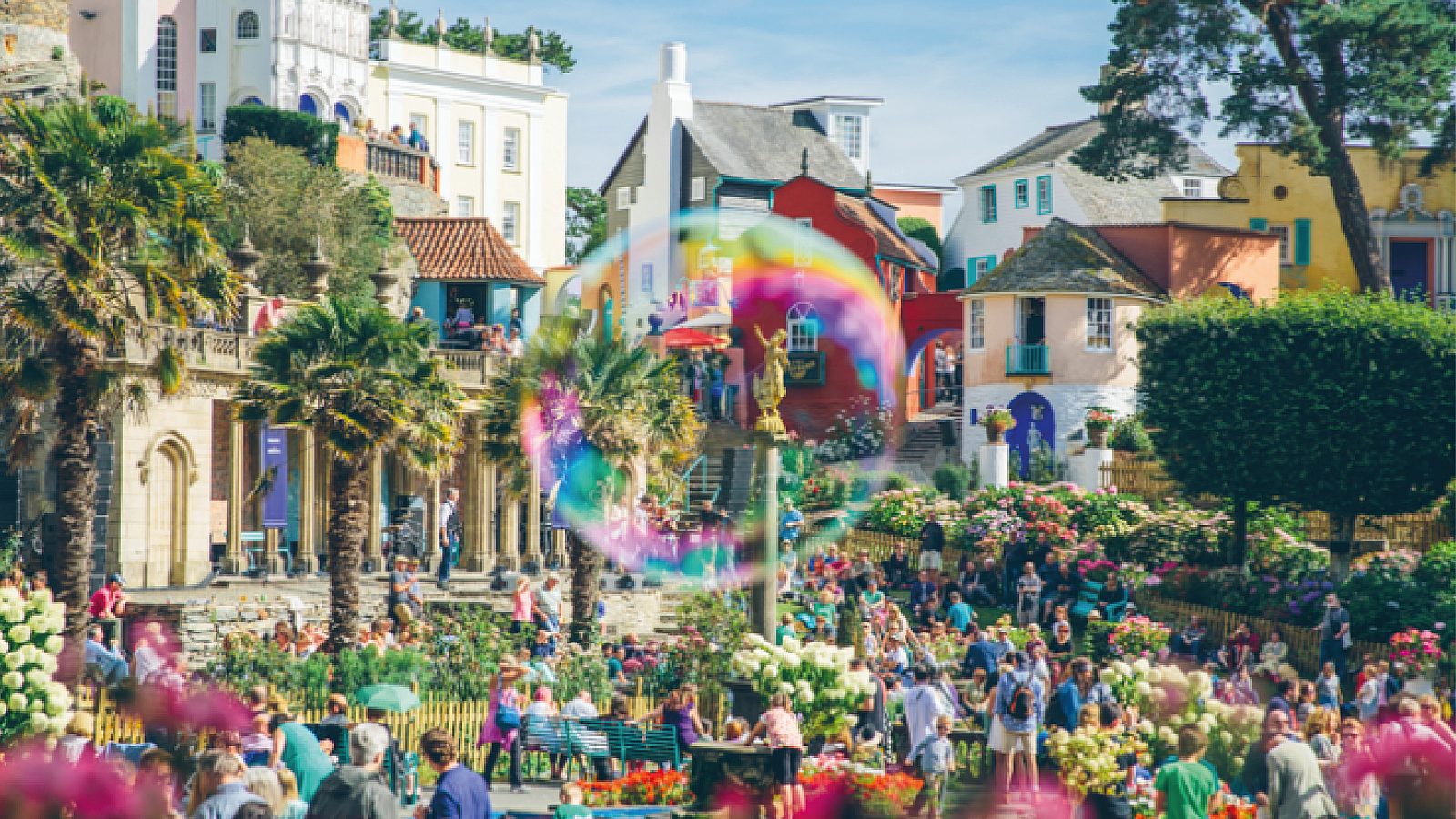 This weekend we welcomed an excess of 360 press – from The Guardian, The Sunday Times, Daily Telegraph to MTV, Harper’s Bazaar, Music-News, NME and 6Music – to the award winning Festival No.6, set in the fairytale location of Portmeirion.

The festival opened with a bang on Friday to the electric sound of Metronomy who took the headline spot on the main stage with other highlights including Mark Ronson, The 2 Bears, Andrew Weatherall and Badly Drawn Boy who launched an enchanted party amongst the trees on The Lost in the Woods stage.

Saturday saw outstanding performances by Catfish and the Bottlemen, Everything Everything and James Bay leading nicely into a stunning headline set by Scottish indie pop sensation Belle and Sebastien.

Opening the main stage on Sunday was singer songwriter James Morrison followed by Manchester legends James who raised the crowd with a number of hit singles including She’s A Star and Say Something.

Grace Jones brought Portmeirion’s Festival No.6 to a spectacular close with her performance, outfits and glamour leaving a true imprint of magic on the captivated audience.

Over 30 interviews were scheduled across the three days with the likes of Everything Everything and Stornoway. Over 60 reviews has been secured to date across national, regional and music titles and over 15 live broadcast feeds were delivered throughout the weekend from 6 Music and BBC Radio Wales to ITV and BBC Wales