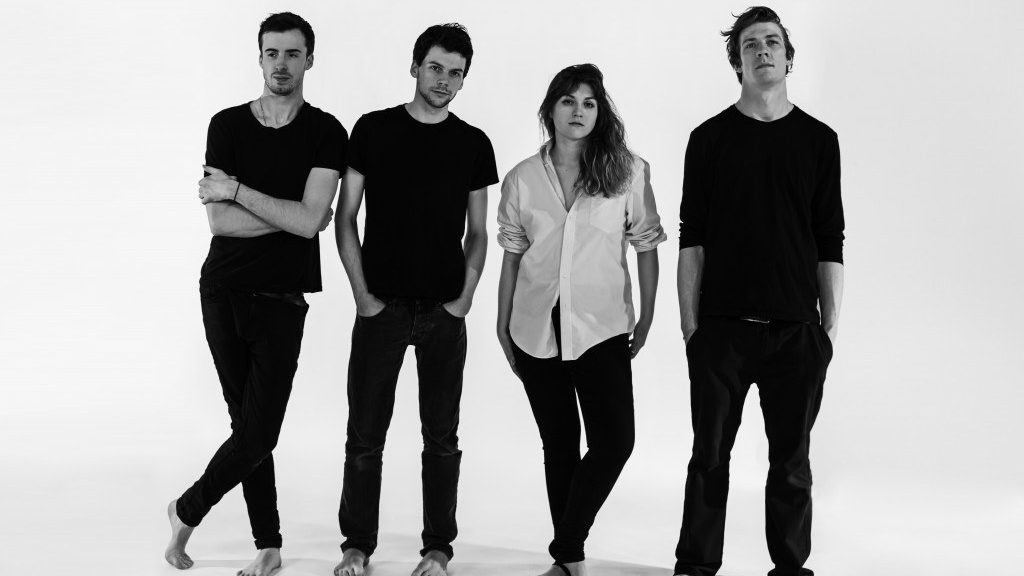 Festival No. 6 has announced a distinguished and diverse line-up from across the Welsh speaking music spectrum for this year’s festival with many more acts still to be revealed.

To celebrate its 10th anniversary year, the wonderful Finders Keepers (Andy Votel and Doug Shipton) returns to No.6 with a very special line-up for their Un-Mutual Stage, featuring the incendiary Portuguese/Anglo/Venezuelan/Dutch punk-funk powerhaus band Fumaça Preta, the mighty Graham Massey’s Toolshed and the first ever live performance from the mythical T.R.A.S.E. project (early electronic music made by a 16-year-old on a homemade synthesiser in 1981). Manchester’s very own Una Baines, co-founder of The Fall, will also perform with her communal feminist agit-folk group The Fates in collaboration with members of the Folklore Tapes collective while extra fuzz comes from Liverpool’s dedicated sunshine psych combo The Sundowners.

Gruff Rhys (Super Furry Animals) and Finders Keepers will be taking over The Gatehouse venue on Friday and curating a day of film and music based around the 150th anniversary of Welsh settlers arriving in Patagonia. This multi-lingual psychedelic programme will be punctuated with live translations, Q&A sessions and live-re-scores, plus Gruff Rhys performing songs from Set Fire To The Stars, the soundtrack he composed for last year’s biopic about Dylan Thomas, starring Elijah Wood.