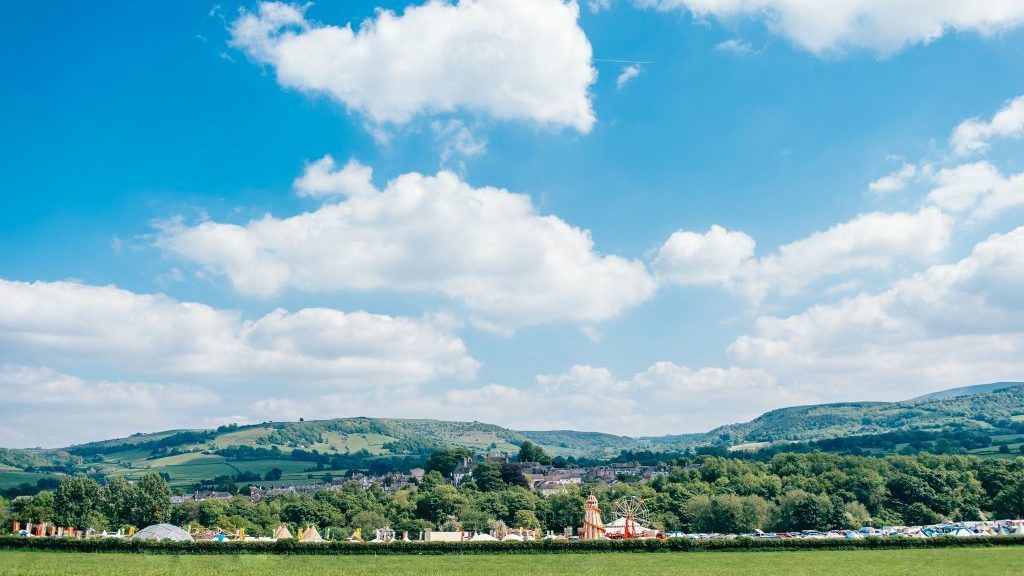 With only a week to go before HowTheLightGetsIn – the world’s largest philosophy and music festival – the Carousel team has selected 10 unmissable moments from the 500 events, artists and performances across 12 stages taking place in beautiful Hay-On-Wye 25-28 May.

Dine with 2017’s Columnist of the Year, Yasmin Alibhai-Brown, as she questions why we still need democracy even when we don’t like what it brings.

James Acaster’s shows have earned him an unprecedented five consecutive nominations for Best Show at Edinburgh Comedy Awards. His regular appearances on Mock The Week, numerous Netflix stand-up specials and his BBC Radio 4 series have earned him widespread admiration.

In an age without belief and without certainties there is a risk that we all find ourselves a little lost. But Camus claimed “you will never live, if you are looking for the meaning of life”. Should we focus on experience and being in the moment? Or is a life without an overall goal and direction also a life without meaning? And if so, where do we find it?

Philosopher and activist Noam Chomsky, live from Arizona, joins author of The Once and Future Liberal Mark Lilla, and economist Deirdre McCloskey to confront the darkness authority can bring.

Former Labour leader, Ed Miliband and British radio presenter, television host and writer Geoff Lloyd, will appear in a unique festival event recording an episode of their podcast, ‘Reasons to be Cheerful’.

There’s a time for tradition. Each year the wonderfully magical Blaenavon Male Voice Choir have closed the festival, and there’s never a dry eye – or spare inch – in the house. Founded over a century ago in 1910, the premier Welsh choir is still going strong, and has toured across the world. Prepare to be moved.

Join a table of fellow festival goers at the infamous Long Table Banquets at the Waterfront on Riverside. Expect a lavish four course meal, excellent company and a Sahrahan Surf soundtrack from Robin Shaw, all set in magical setting right next to the Wye.

Ukulele strumming, Tricity Vogue, has been nominated twice for a London Cabaret Award and cut a swathe through the UK cabaret scene with her hit Edinburgh Fringe shows. Charming, offbeat musical cabaret from a vintage songstress with a repertoire of surprising tunes. It’s a spectacle not to be missed.