We’ve been very busy over the past three months preparing for the launch of Lightopia Festival, the UK’s first interactive and immersive light and lantern festival, and the biggest of its kind in Europe debuting at Manchester’s Heaton Park throughout the festive season. 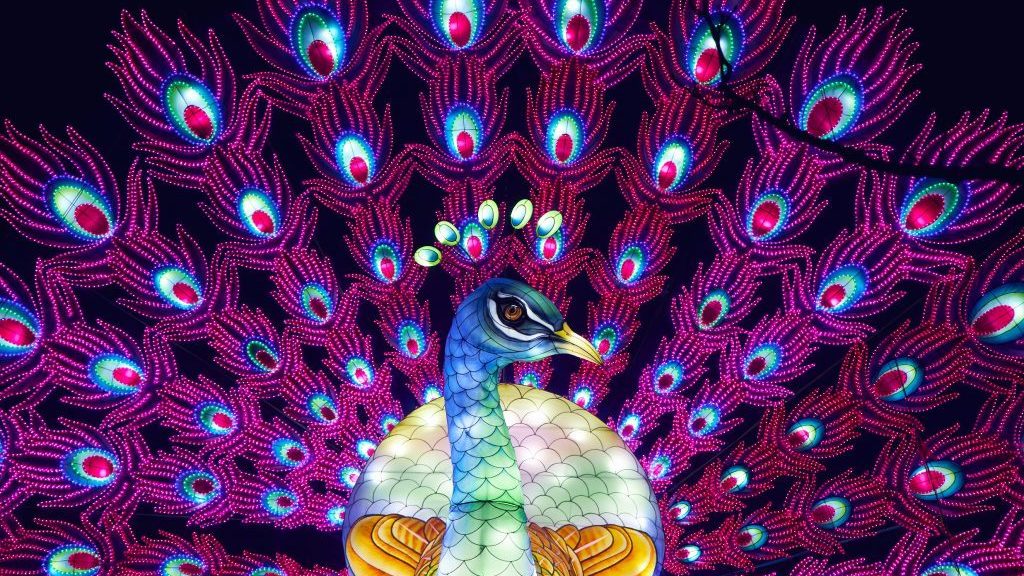 With a 2km long magical trail, 47 groups of artistic light installations, 2000 individual lanterns and over a 1 million bulbs, Lightopia Festival is set to transport guests into a world like no other, using traditional lantern craftsmanship inspired by Chinese festivals, with contemporary western art design.

We have worked on media relations for the launch, securing fantastic coverage across both regional and national titles, including the Manchester Evening News, Metro, The Observer, The Independent, Red and Notebook. We have also worked across various partnerships for Lightopia, including Heart Radio, Manchester Evening News and TfGM – have you spotted the Lightopia illuminated tram yet?

We have also worked closely with a number of influencer ambassadors, launching competitions and offering previews in the run up to the grand opening. Ahead of the event opening its doors to the public, we hosted an exclusive VIP launch offering a first look for key VIP’s, Celebrities, Press and Dignitaries, with over 300 guests attending in total. A social reach of over five million was generated from guests covering the activations from the launch night, including an unforgettable switch on moment, previewing the stunning laser show across the boating lake for the first time.

Tickets for Lightopia are now available at https://www.lightopiafestival.com/ until the 31 December 2019, it’s not one to miss!

Get in touch now to learn more about how we can manage your event.