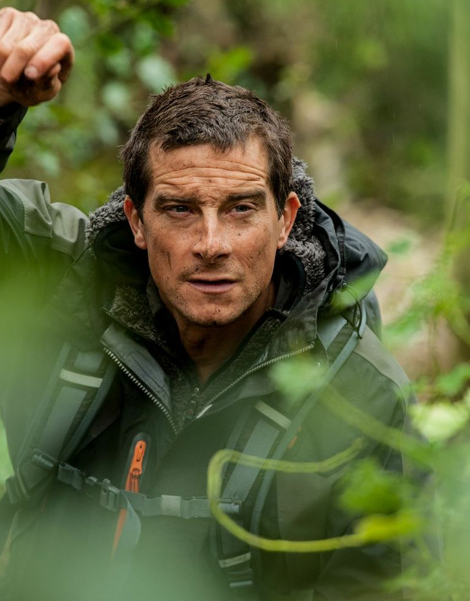 LolliBoppers are invited to join the hit television show Lazy Town Live on the main stage at this year’s festival. Stephanie, the new girl in town, with the help of her back flipping super hero friend Sportacus, will teach festival goers how to get active, what is “sports candy”, where good energy comes from and most importantly how to become super heroes! This highly energetic mini show will have everyone jumping, dancing and singing along!

Join the universal language of rhythm, theatre, comedy and dance in the STOMP workshops. The team behind the hit West End show will be taking up residence at LolliBop running workshops across the weekend. Step into the exciting world of music using pipes, bins, plastic bottles and much more… and once fully trained, mini STOMP-ers are invited to join the daily parade to showcase their new talents. Bin lids have never been so much fun.

Calling all muggles and magical folk! Sign up to Harry’s Wizard School and take part in fun antics and enchanted activities…. Ever wondered which house you would belong to? Well now you can find out with a visit to the sorting hat! Plus put your wizarding skills to the test with Bean Planting Workshops, Wand Making Workshops and Broomstick Training. Expect one or two special guest appearances too!

Making the most of LolliBop’s new home with its fantastic green spaces and woodlands, the incredible Bear Grylls Survival Academy will be joining LolliBop for the first time. Taster sessions, include Fire Lighting, Shelter Building, Camouflaging and Concealment, Gross Eating and many more. Have you got what it takes to survive?

A must for all budding Beckhams, Rooneys and Bales is the Tottenham Hotspur Global Coaching Team who will be at LolliBop teaching kids essential football skills, including passing, dribbling, keepy uppies, shooting, 5-a-side and more.

The newly announced acts and activities join an already vast confirmed lineup of some of the biggest names in kids entertainment, including:

Scooby-Doo! The Mystery of the Pyramid

Disney on Ice: 100 Years of Magic present a Silent Disco!

Live cooking in the Lolli Kitchen

With good motorways links, extensive on site parking and just a five minute walk from Hatfield train station, LolliBop 2014 is more accessible than ever before.

For accreditation, contact Jess, Jen, Sam, or Sarah in the press office.