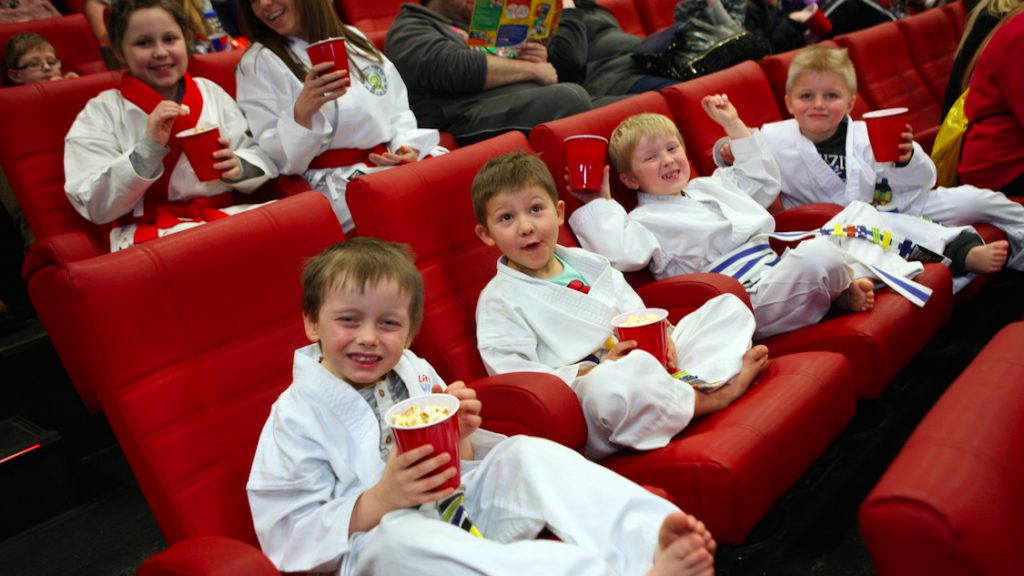 Competition winners from Key 103 and Manchester Confidential were joined by our panel of Blogger Ambassadors, press and radio presenters for the launch of the new TV series.

The packed out cinema was also treated to LEGO® Ninjago goody bags and popcorn, plus speed and agility was put to the test in the Ninjago Training Camp. And to add a little extra theatre Salford based martial arts group Little Ninjas put on an exhilarating display of ninja kicks, punches and throws!