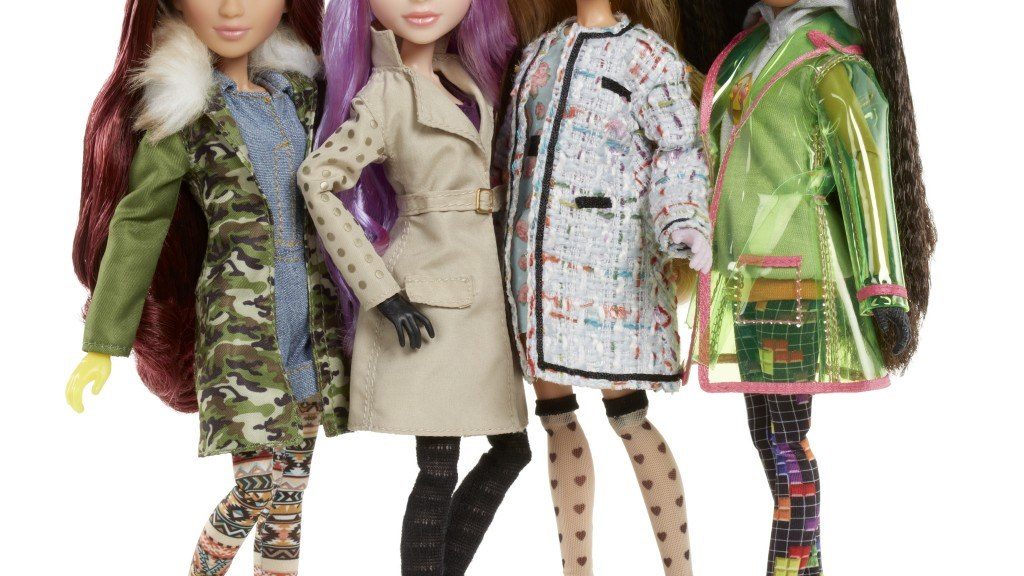 Project Mc2 is the official sponsor of the BSW poster competition, inviting school children all over the country to design an eye-catching poster based on the theme of ‘Space for Science.’ In addition, Project Mc2 will be working with a number of influential bloggers and YouTubers to run science-themed posts and vlogs during British Science Week.

Project Mc2 focuses on four girls, who love everything S.T.E.A.M. (science, technology, engineering, art and maths). McKeyla McAlister (Mc2), Adrienne Attoms (A2), Camryn Coyle (C2) and Bryden Bandweth (B2) are all members of a secret society called NOV8 and use science and technology to complete undercover missions.