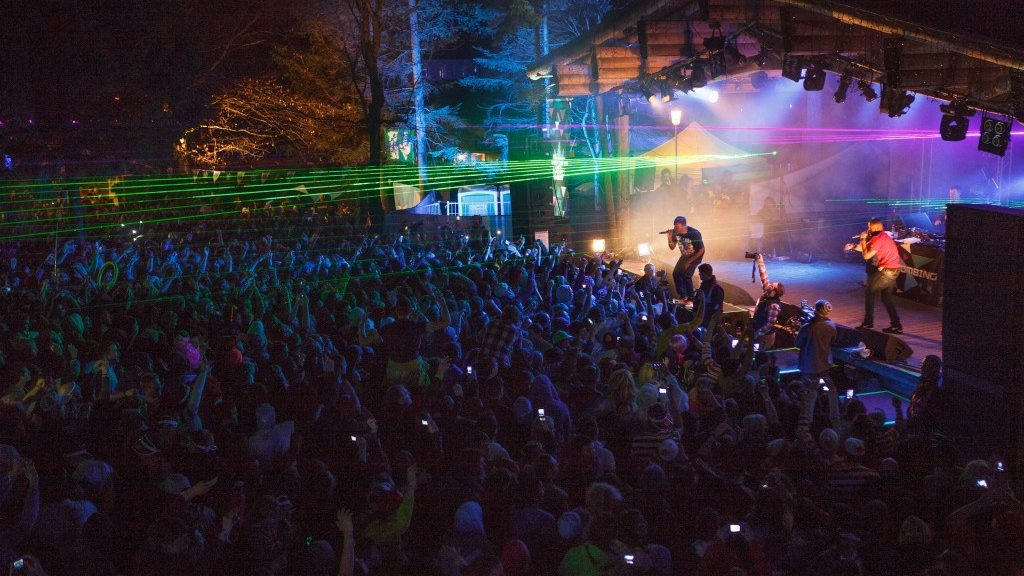 The creative team behind Europe’s biggest and best snow and music festival – Snowbombing – has announced the launch of a brand new ‘sister’ festival: Transition.

Taking place 13-19 December 2015, Transition will be taking over the stunning snow-capped resort of Avoriaz in the French Alps with an avalanche of incredible dance acts and artists from the four corners of the globe.

The confirmed bill is already world-class. Headed by the Mercury winning grime-meister himself – Dizzee Rascal – the stellar line-up features straight-up legends from across the dance pantheon including genre-transcending garage duo Bondax, Canadian DJ, producer and remixer B-Traits, electro hip-hop maestro Krafty Kuts, drum & bass hero Wilkinson and DJ Mag’s Best Breakthrough Producer Ben Pearce to name but a few so it’s safe to say that the hills will come alive to the sound of some very, very serious beats.

Transition will also be starting some of its very own iconic events, including Europe’s largest alpine meal featuring 2000 people. Armed with fire-torches, festival goers will take a skiing descent into a beautiful nearby valley to dine under the stars. Throughout the week there will be a momentous mountain BBQ (or barbiflette!) at the incredible natural snow playground, the Burton Stash Boardpark and to top it off one huge 2000 player organized snowball fight!

So saddle-up for Transition – the snow ride of a lifetime. Incredible acts, outrageous events, stunning scenery and friends made for life. It’s the chance to be part of something very special from the very beginning.