Here's Exactly How You Headline A 10th Anniversary Festival...

Ever had someone tell you something so painfully exciting and then make you swear to secrecy so you can’t actually scream it out loud on your morning commute like you want to, so you tell your pet instead because you’re not allowed to talk about it to actual humans?!

news / Here's Exactly How You Headline A 10th Anniversary Festival... 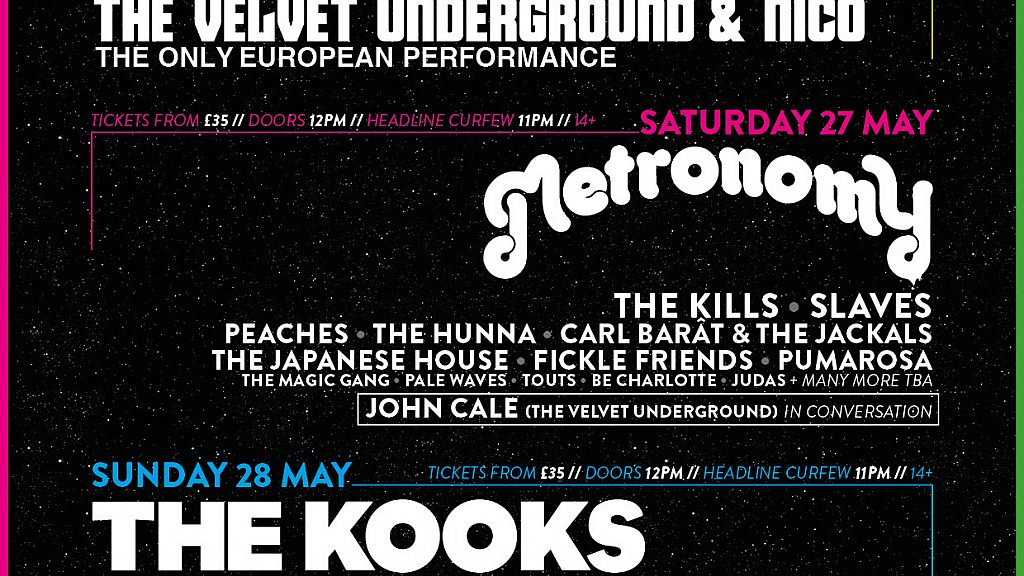 ... That’s how we felt when Sound City told us the ridiculously awesome line up for this year’s festival.

This week, Carousel was able to announce the 10th anniversary headliners to the press. We issued a release to media and followed it up with a full team sell in. We successfully created a media buzz, gaining press hits across 30 national, music and Liverpool titles incl. The Independent, Liverpool Echo and Music Week.

You’re probably aware of this year’s insane headliners – don’t worry if not, you’ve obviously been hiding under a rock and that’s okay, you can check out the line up below. 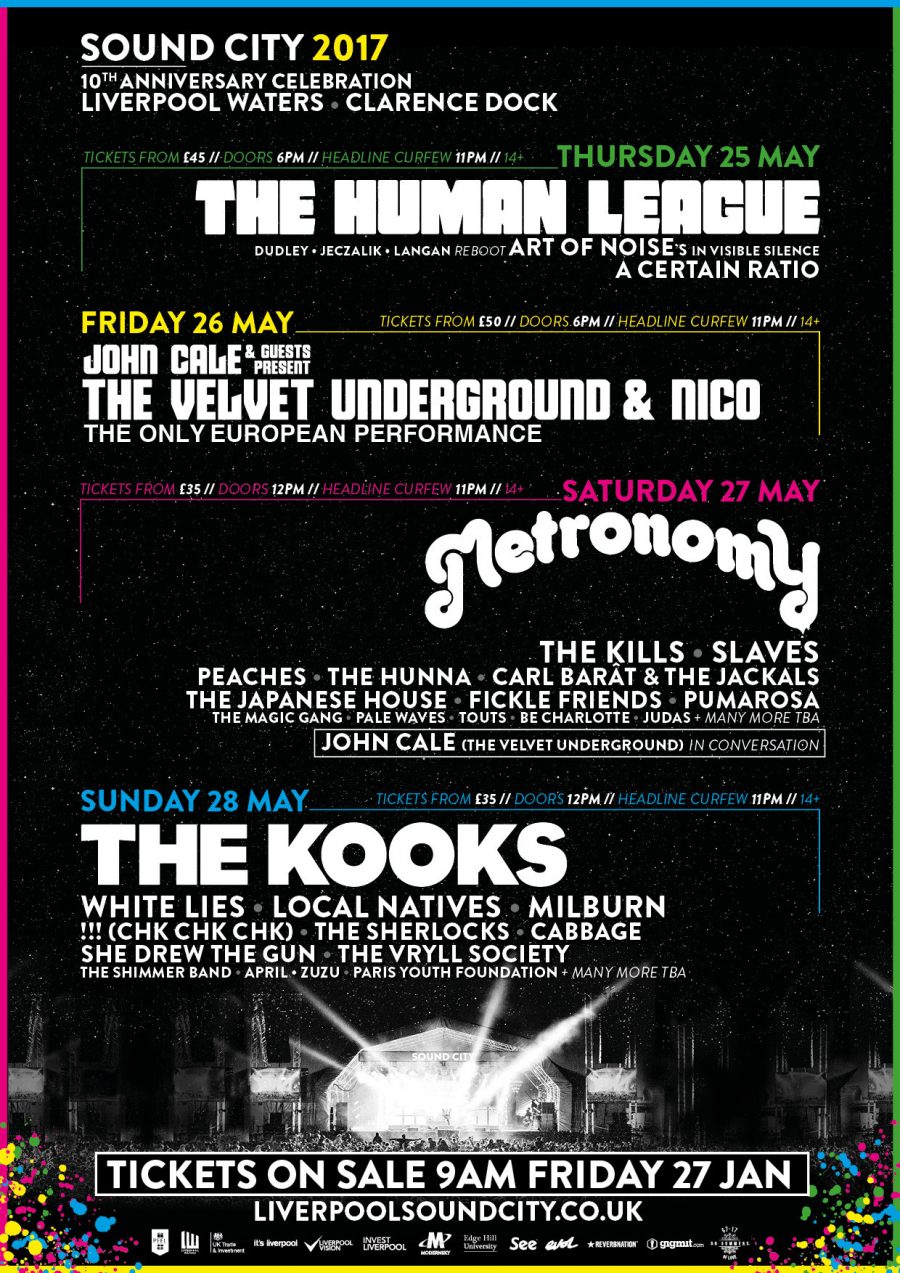