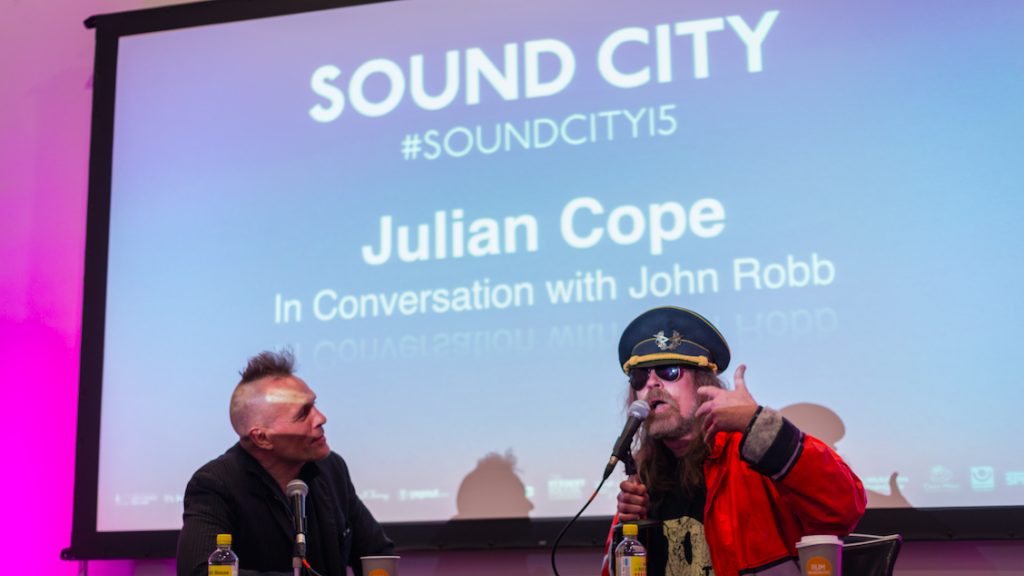 Following last month’s major line-up announcement including The Coral and Catfish and the Bottlemen as headliners and a major new partnership with electronic dance music promoters Freeze, multi-award winning Sound City has revealed a brand new format for its renowned music industry conference.

Rebranded as Sound City+, the new-look conference will be purely artist and industry focused and take place on the day preceding the main festival – Friday 27 May – in the iconic Rum Warehouse at Liverpool’s Titanic Hotel.

Sound City+ promises everything previous Sound City conferences offered and more but as a richer, condensed platform. The content-heavy programme is jam-packed with workshops, 1-2-1 meetings with UK and international record labels, agents, music supervisors and festivals from all over the world, sign-posting sessions and inspirational TED type talks through the day.

The online music community and record reviews website” Drowned in Sound – which according to Observer Music Monthly is “the discerning indie fan’s first point of reference” – will curate a series of panel talks.

In the evening delegates will be treated to the exclusive Sound City launch party at a top-secret location in Liverpool’s historic docklands. Clean Cut Kid, Samm Henshaw and Mahlia are already confirmed for the bash with more acts to be announced.

Sound City’s famous ‘In Conversation’ series is also changing with a move to the festival site during the live music side of the event on the 28 & 29 May.