The Rise Of The Micro-Influencer

news / The Rise Of The Micro-Influencer 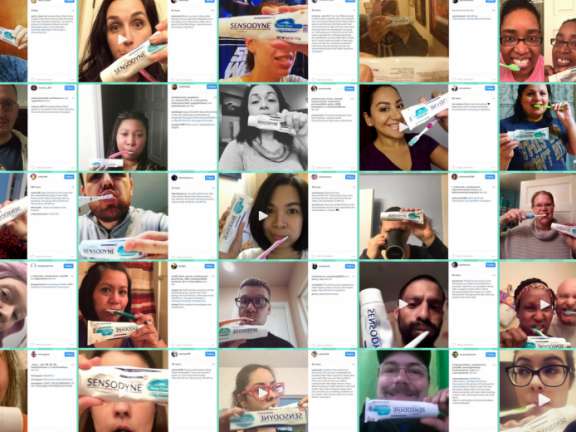 Celebrities lending their names and faces to reinforce brand values and gain some extra exposure has been around since the dawn of time (well since the start of TV, which is like basically the same, right?). Celebrity endorsements to market products raise the profile of the product and can even raise awareness on social matters. We’ve grown up around this type of advertising; it’s ingrained hard onto our brains.

We all remember this sassy gold-plated Gladiator Pepsi ad?

Of course we do. Because it starred four of the most iconic pop stars of 2004.

But, as Bob Dylan once stated, “times they are a changin’”, and although celebrities are still used to endorse products, there’s a new gyal in town.

Now, we’re not talking about the Girl-Turned-Insta-Model-Brush-My-Teeth-With-Black-Charcoal-Because-The-Brand-Told-Me-To-350k type of influencers. We’re talking a new type of influencer – The Micro Influencer. These Instagrammers are ‘normal’ everyday consumers who have 500–10,000 followers and drive 25% — 50% engagement per post. They have the highest brand relevance on the spectrum of influencers, with influence driven by their personal experience with a brand and their strength of relationship with their networks.

More and more brands are starting to take notice of these smaller bloggers as they know with micro-influencers, they can achieve higher engagement rates among a large enough audience and they’re cheaper – resulting in a higher ROI. 100 micro-influencers could cost less than a single celebrity on Instagram.